What Is Biltong? The Meat Snack Made by an African Firm Locating its 1st U.S. Plant in North Carolina

“The state’s central location on the East Coast provides easy access to markets, a major plus for us,” Moorcroft said. “We found the cost of establishing production facilities to be very reasonable. Add a stable labor force, with agricultural processing experience, too. The support from the state, city, county and other agencies has been very impressive. These folk simply cannot do enough for you.” 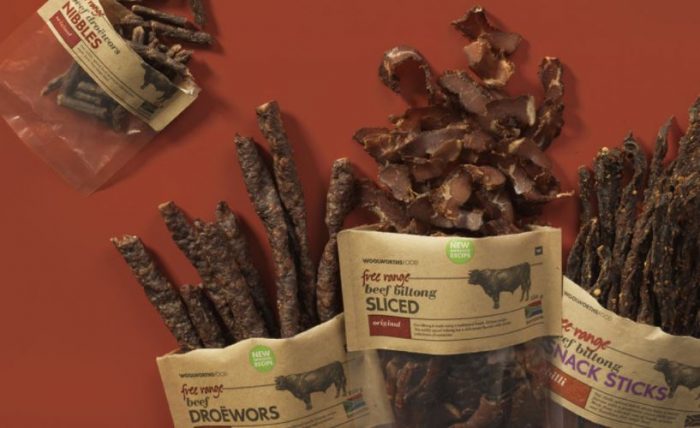 Gov. Roy Cooper said: “North Carolina works hard to attract international companies, and they quickly come to appreciate both our friendly business climate and our warm and welcoming people.”

The mainstay product of Stormberg Foods, based in Port Elizabeth, South Africa, is a meat-based snack similar to beef jerky, known as biltong. The treat is an all-natural, gluten-free snack with no added sugar. The company distributes its products under several popular brand names.

The new positions in Wayne County will provide a payroll impact of nearly $1.9 million each year to the local economy.

A performance-based grant of $125,000 from the One North Carolina Fund will help support Stormberg Foods’ location in Wayne County. The fund provides financial assistance to local governments to help attract economic investment and to create jobs. Companies receive no money upfront and must meet job creation and capital investment targets to qualify for payment. All One NC grants require a matching grant from local governments.