FCC (North Carolina), a Japan-based manufacturer of automotive parts, will expand operations in Scotland County and create 28 jobs over three years. With this expansion, the company plans to invest $826,500 in Laurinburg, North Carolina.

The company is part of a global production network under the Japanese parent FCC Co. Ltd. It has two plants in Scotland County. One manufactures clutch and transmission parts, the other makes friction material. Primary customers include Honda, Ford and Fiat Chrysler. 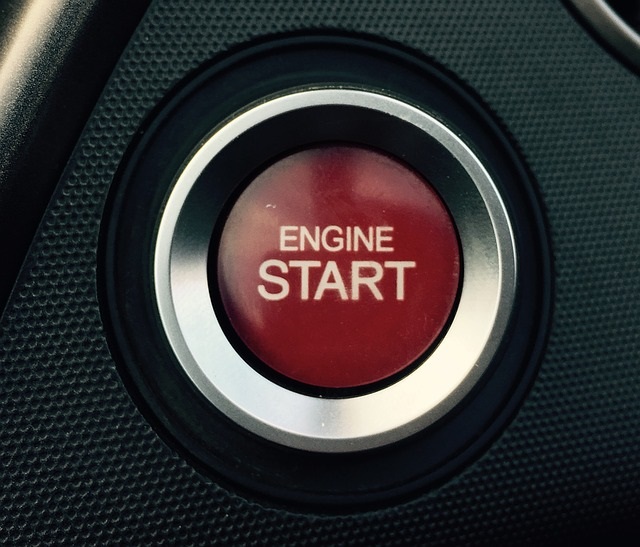 “Our company possesses some of the most advanced clutch technology in the marketplace today, and with strong state and local government partnerships, we are well positioned to pursue opportunities for further growth at FCC (North Carolina),” said Wayne Cromartie, administration manager for FCC (North Carolina).

The project will transfer some of FCC’s production from Japan to North Carolina, according to state Commerce Secretary Anthony M. Copeland.

“I’m excited that FCC is bringing manufacturing production from overseas to Scotland County where people are eager and ready for these kinds of skilled jobs,” said state Gov. Roy Cooper. “Our efforts to recruit good jobs for North Carolina are focused on helping counties large and small, urban and rural succeed.”

The new Scotland County positions will provide a payroll impact of nearly $780,000 each year to the local economy.

“FCC (North Carolina) is excited about the expansion of our plant in Scotland County,” Cromartie said. “The hard work and dedication of our associates and the support from Laurinburg, Scotland County and the state have made our first 16 years very successful.”

A performance-based grant of $90,000 from the One North Carolina Fund will help facilitate FCC’s expansion in Scotland County. The One NC Fund provides financial assistance to local governments to help attract economic investment and to create jobs. Companies receive no money upfront and must meet job creation and capital investment targets to qualify for payment. All One NC grants require a matching grant from local governments.