Case Study: Who Do You Call When Your Shipping Container is Stuck in Port?

What must a small North Carolina business navigate in order to ship a container of valuable technical textiles to China? Besides more than 6,000 nautical miles of ocean?

In February 2016, Scott Hay, owner of Mooresville-based Davy Textiles, called the Business Link North Carolina (BLNC) toll-free line seeking more than the typical guidance on how to navigate the permitting required to establish a small business in the state. He wanted assistance with his China-bound container of technical textiles, which had been delayed in a U.S. port for months as Hay worked to address questions raised by U.S. officials. 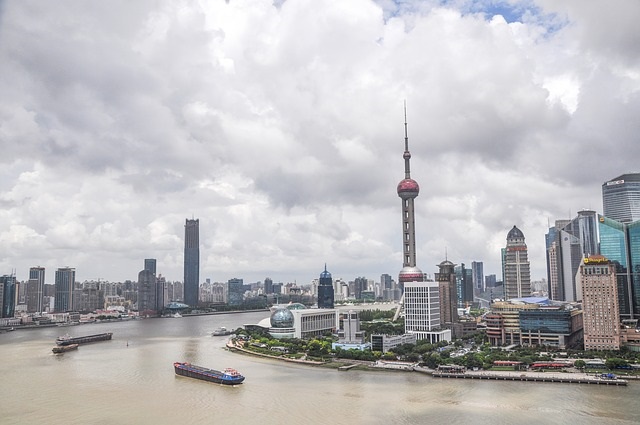 Holly Yanker, senior small business counselor with BLNC, a division of the Econonomic Development Partnership of North Carolina, connected Hay to resources that expedited release of his container, helped him get a three-year export license from Chinese authorities and introduced him to new distributors for his product in China.

All told, the documents and discussions contributed to release of the valuable container, which carried roughly 10 percent of Hay’s total China sales in 2016. They also helped Hay develop an export compliance manual specific to his company and acquire his Chinese exporting license.

“It’s a license that gives you authority to export waste material into their country,” Hay said. “It’s very difficult to obtain, even for large corporations.” Hay’s business reprocesses technical textiles out of waste from cut and sew operations, textile mills and decommissioned military goods.

Rong continued to help in October 2016, when Hay attended the Cinte Techtextil China trade show for technical textile and nonwoven products in Shanghai. She walked the floor with Hay, translated and introduced him to five new distributors.