Centene Bringing $1B Tech Hub and 3,237 Jobs to Charlotte

Centene Corporation, a Fortune 50 provider of managed care services for public and private health plans, will create an East Coast regional headquarters and technology hub in Charlotte. This move will bring 3,237 new jobs to North Carolina and an investment of $1,034,900,790 by 2032.

“Centene’s investment here is great for the Charlotte area and our whole state,” North Carolina Gov. Roy Cooper said. “Centene knows that North Carolina has a resilient economy, ready workforce, livable communities and a host of other assets that make our state a leading destination for forward-thinking businesses.” 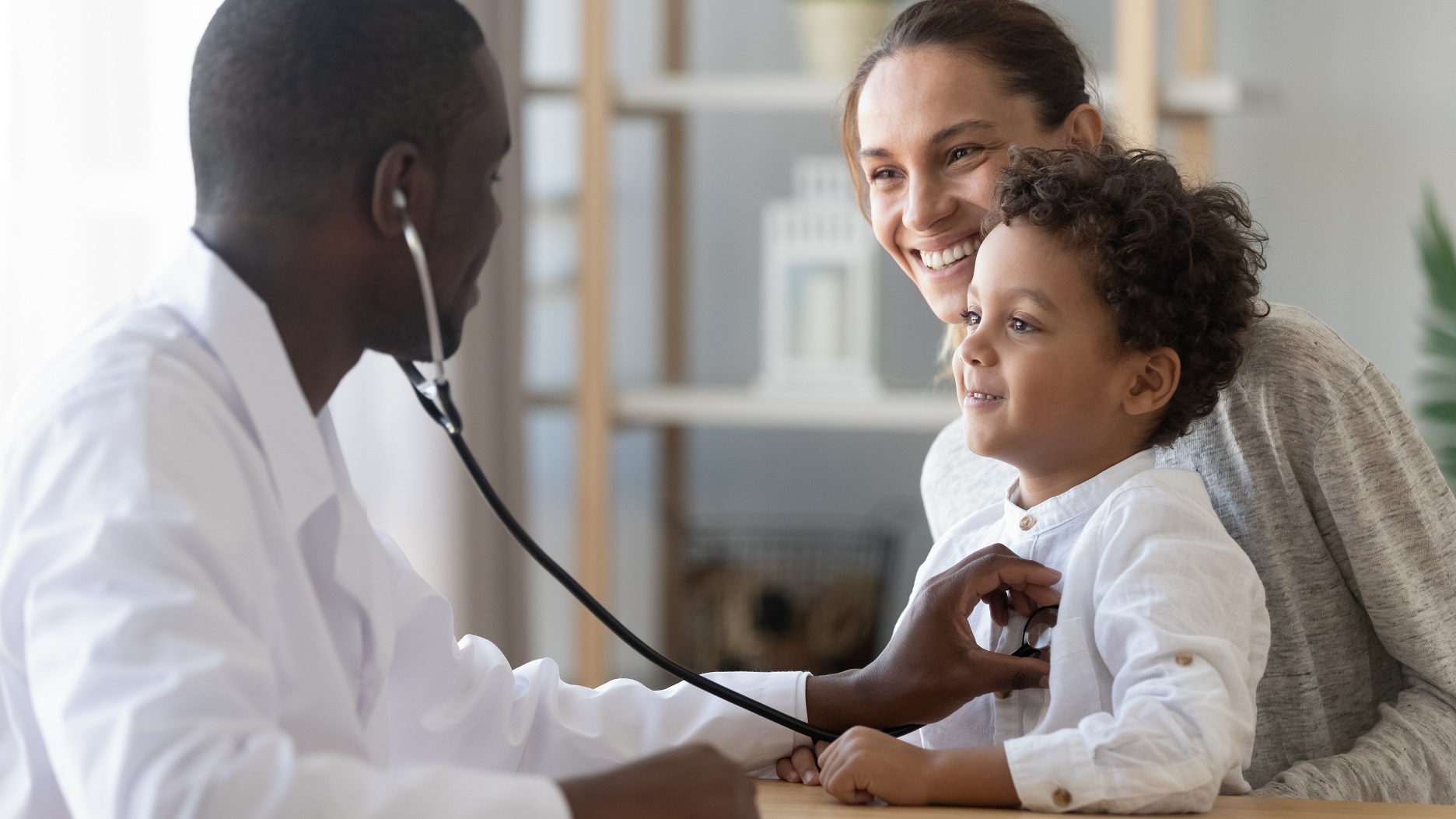 Centene, based in St. Louis, Mo., provides health and wellness services for individuals covered by private health insurers, Medicare, Medicaid and government-sponsored plans for military personnel, veterans and correctional facilities. Founded in 1984, the company currently serves more than 23 million Americans across all 50 states.

Centene, which also operates overseas, reported nearly $75 billion in revenue for 2019, a 24.2 percent increase from the prior year.

“We chose Charlotte as the home to our East Coast headquarters because we believe it will enable us to continue our strong growth and our mission to serve the most vulnerable populations,” said Michael F. Neidorff, chairman, president and CEO. “We look forward to our future in Charlotte and intend to be a strong part of the community, as we are in all of the places where we have business operations.”

At a press conference today, Neidorff said the Charlotte hub could grow to 6,000 employees in the coming years.

A Track Record in Diversity

“We’re thrilled to have Centene join the roster of major corporations establishing an East Coast headquarters in North Carolina, for reasons that include who they are as a company,” said Frank Emory Jr., chairman of the Economic Development Partnership of North Carolina (EDPNC) Board of Directors and executive vice president at Novant Health in Charlotte.

“In addition to their hiring in IT, finance and other areas, a significant number of the positions they are planning in Charlotte will be in operations ― such as customer service and claims processing. Some of those will be entry-level positions with opportunities for upskilling. So their hiring impact will have a broad reach.”

“They are also company with a demonstrated commitment to diversity and inclusion,” Emory added.

More than half of Centene’s employees and over 40% of its leadership identify as people of color, according to the company’s website. Women account for 75% of Centene’s workforce and 70% of its supervisory positions.

“I’m very familiar with Centene’s impressive growth from my economic development days in St. Louis and Missouri, and I couldn’t be more excited that a world-class, civic-minded industry leader like Centene is expanding into North Carolina,” said Christopher Chung, chief executive officer of the EDPNC and a former CEO of the Missouri Partnership economic development organization.

“Centene is the latest company to recognize North Carolina’s deep pool of workforce talent, particularly in the area of information and other advanced technologies,” Chung said.

Charlotte, for example, has the nation’s fastest-growing pool of technology talent, according to the latest Scoring Tech Talent Report from CBRE, a global real estate services firm. The city grew its tech talent pool by 48.4% from 2013-2018, says the report ranking 50 U.S. and Canadian markets for their ability to attract and grow tech talent.

The North Carolina Department of Commerce led the state’s efforts to attract Centene’s regional headquarters and IT center.

“The choice of our state for this game-changing investment is evidence that companies view North Carolina not only as the ideal backdrop for their business plans, but a safe location for their employees,” said Commerce Secretary Anthony M. Copeland.

Centene’s project in North Carolina will be supported in part by a “transformative” classification JDIG, the first JDIG of this type ever awarded. The project is estimated to grow the state’s economy by $29.5 billion over 39 years, the time period the grant could be active. Using a formula that considers tax revenues generated by the 3,237 new jobs, the JDIG agreement authorizes the potential reimbursement to the company of up to $387,890,250. This potential payment would be spread over 39 years.

The North Carolina General Assembly introduced the “transformative” project classification to the JDIG program in 2017. Projects from companies that invest more than $1 billion and create more than 3,000 jobs can qualify for the special grant classification, which alters certain program parameters such as the length of time the grant can be active and the percentage of state tax withholdings that can be used to fund the grant.

Like all JDIG awards, state payments only occur following verification that the company has met its incremental annual job creation and investment targets.

In addition to the N.C. Department of Commerce and the EDPNC, other key partners in the project include the North Carolina General Assembly, the North Carolina Community College System, Mecklenburg County, the City of Charlotte, the Charlotte Regional Business Alliance, University City Partners and Duke Energy.