North Carolina ranks No. 4 in the nation among the top-performing states in Chief Executive magazine’s 2019 Best and Worst States for Business survey.

Chief Executive surveyed CEOs across the country about their opinions of all 50 states for the 2019 report. The results were released today. 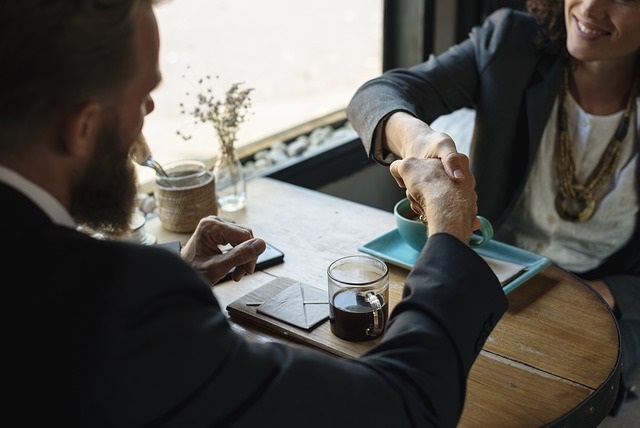 In its coverage of the award, the magazine highlighted a number of headline-grabbing projects announced in North Carolina in 2018, including:

“The business-friendly climate at the local, county and state level, combined with access to premier engineering talent coming out of the nearby university systems, were all major factors in our decision to locate the company headquarters in the area,” Corvid CEO David Robinson said last year. Corvid provides computational physics analysis support to the defense and automotive industries.

Additional big deals of 2018 not mentioned in the Chief Executive coverage included two Fortune 500 corporate headquarters relocations. Honeywell, listed among the Fortune 100, announced in November it was relocating its global headquarters from Morris Plains, New Jersey, to Charlotte, North Carolina. The relocation is expected to create 750 new well-paying jobs in the city, and involve a $248 million-plus investment. Two days earlier, Fortune 5o0 Advance Auto Parts announced it was moving its corporate headquarters from Roanoke, Virginia, to Raleigh, North Carolina, with plans to add 435 jobs to the more than 700 positions already located in Raleigh and invest $5.4 million there.

In 2018, North Carolina posted its second-best year in a decade for the number of new jobs attached to state-supported project wins, totaling 19,541. The tally nearly matches the 19,999 jobs connected to corporate location and expansion projects supported by the state in 2017.

The top states in the Chief Executive’s latest survey of CEOs are Texas, followed by Florida, Tennessee, North Carolina and Indiana. The worst place, according to the survey, is No. 50 California, bested slightly by No. 49 New York, No. 48 Illinois, No. 47 New Jersey, No. 46 Connecticut and No. 45 Massachusetts. All five drew low marks from CEOs for taxes and regulation.

Click here for Chief Executive‘s full coverage of the results.