“As a technology-led business that serves Fortune 500 companies and government entities around the world, being a part of this dynamic area with such a storied history in innovation is the right move for our clients and our people,” said Ashok Vemuri, chief executive officer of Conduent. “The Research Triangle will provide access to a new professional labor market focused on technology, innovation and research.” 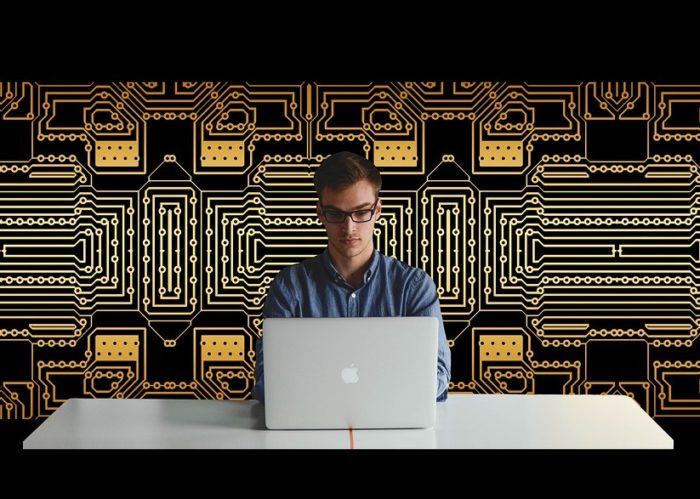 Conduent already has strong ties to North Carolina, employing than 5,500 people at locations in Raleigh, Cary, Charlotte, Durham, Morrisville and Henderson. The new global technology and innovation hub will be located in an office park in Morrisville, and is scheduled to open in March.

Conduent, headquartered in Florham Park, New Jersey, and recently separated from Xerox, serves customers around the world in transaction processing, automation and analytics. The company provides services that touch millions of lives every day, including two-thirds of all insured patients in the U.S. and nearly 9 million people who travel through toll systems each day.

The new operation in Wake County will focus on areas including data modeling and machine learning, artificial intelligence, and sensor technologies. North Carolina’s pool of talented workers in these areas helped influence the company’s decision to locate in the state.

Conduent’s new hires will include research scientists and software developers, as well as information technology, corporate finance, legal, and human resources professionals. Although salaries will vary by position, the average wage will be $100,000, which is higher than the current county average wage of $53,783.

Conduent’s expansion will be supported, in part, by a state Job Development Investment Grant (JDIG). Over the course of the grant’s 12-year term, the project will grow the state’s economy by an estimated $344 million. Using a formula that considers the new tax revenues generated by the new jobs, the company will be reimbursed up to $2.1 million over 12 years, if it meets its annual job creation and investment targets.