Corning Incorporated and its subsidiary Corning Optical Communications plan to invest $176 million in facilities in Newton and Midland, North Carolina, creating 410 jobs over the next two years.

Corning Optical plans to build a new $67 million optical cable manufacturing facility in Newton, creating 210 new jobs in Catawba County. The jobs will pay an average of $56,963 a year, about the $39,774 county average. 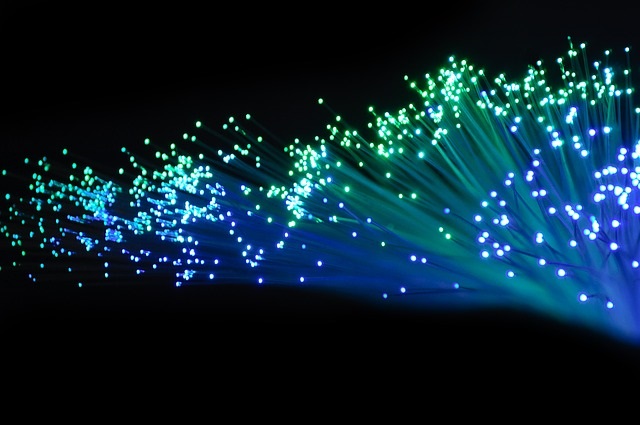 Corning Incorporated plans to invest $109 million to expand its existing optical fiber manufacturing facility in Midland, adding 200 jobs. The positions will pay an average annual wage $58,146. The county average is $37,808.

COC will hire a variety of workers needed at the two manufacturing operations, including operators, distribution staff, maintenance personnel and other workers.

“Corning is in its 46th year of delivering high-performance fiber optic solutions to global network operators,” said Clark S. Kinlin, executive vice president of Corning Optical. “This long history in North Carolina – and today’s announced expansions – would not be possible without the ongoing support of local, county and state government entities. This decision is a win/win for Catawba and Cabarrus counties, and for our highly skilled, diverse and dedicated employees who work and live there.”

Corning Optical’s 165-year-old parent company, Corning Incorporated, has applied its expertise in precision glass, ceramics and optical physics to develop products that have created new industries and transformed people’s lives, including the invention of low-loss optical fiber, which drove a global communications revolution.

North Carolina Commerce and the Economic Development Partnership of North Carolina led the state’s support for Corning’s expansion in Catawba and Cabarrus counties, which will be supported by Job Development Investment Grants (JDIGs). Under the JDIG terms, the company is eligible to receive up to $2,613,600 in annual reimbursements for the Catawba County plant and up to $2,124,000 in annual reimbursements for the Cabarrus County expansion.

Payments will occur in annual installments over 12 years if the company meets and maintains incremental job creation and investment targets at both locations. JDIGs reimburse new and expanding companies a portion of the newly created tax-base with the goal of increasing the overall revenue benefit to the state of North Carolina. The Cabarrus County reimbursement is contingent upon financial participation from local government.