The state of North Carolina will be exhibiting at the 2019 SelectUSA Investment Summit June 10-12 in Washington, D.C., an annual event connecting foreign-based companies with U.S. economic development organizations to support job-creating business investment.

The Economic Development Partnership of North Carolina (EDPNC), which recruits domestic and international corporate investment on the state’s behalf, is coordinating the state’s presence at Booth 525 at the summit. The summit is attracting nearly 3,000 attendees, including more than 1,250 business representatives from 70-plus global markets. 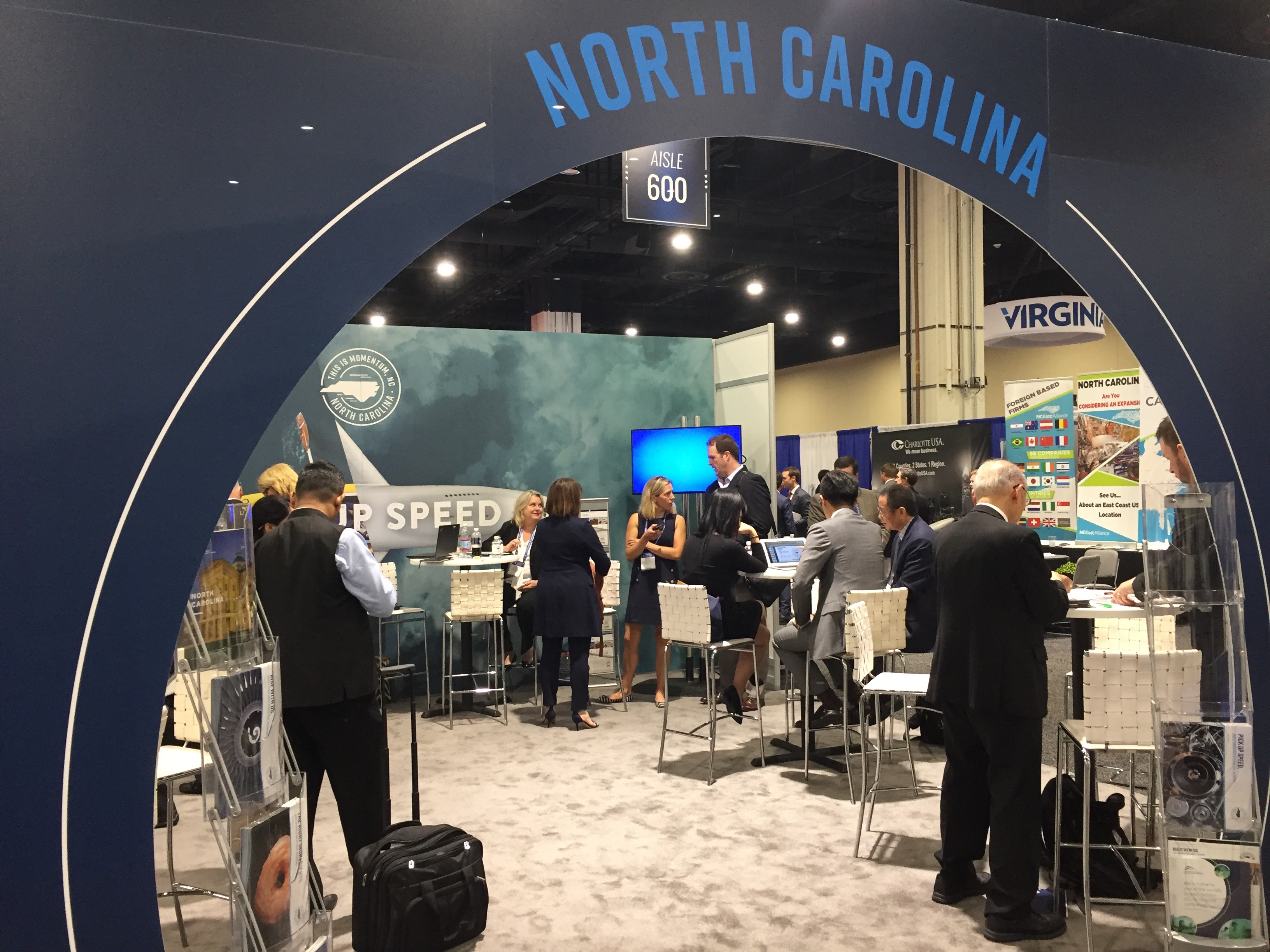 A buzz of business at North Carolina’s booth at SelectUSA in 2018.

“Foreign direct investment in North Carolina directly supports more than 260,000 jobs in our state,” said Christopher Chung, chief executive officer of the EDPNC. “The summit gives us a chance to connect with potential business investors from around the world, all under one roof. Initiating these important relationships and having the opportunity to make our case directly about North Carolina’s business-climate advantages is a great benefit to our economic development efforts.”

Chung and other EDPNC staff based in Cary will attend the summit, along with representatives of all five of the EDPNC’s overseas foreign direct investment offices based in Europe, China, South Korea, Japan and India.

India recently joined the list of North Carolina’s overseas FDI offices. Late last year, the EDPNC opened the contracted office in Bangalore, which is dedicated to increasing corporate investment into North Carolina from one of the world’s fastest-growing economies.

“There’s opportunity to attract more of the same because North Carolina is a national leader in industry sectors that closely align with Indian interests ― including IT, pharmaceuticals, textiles, food processing, automotive and aviation,” Chung said. 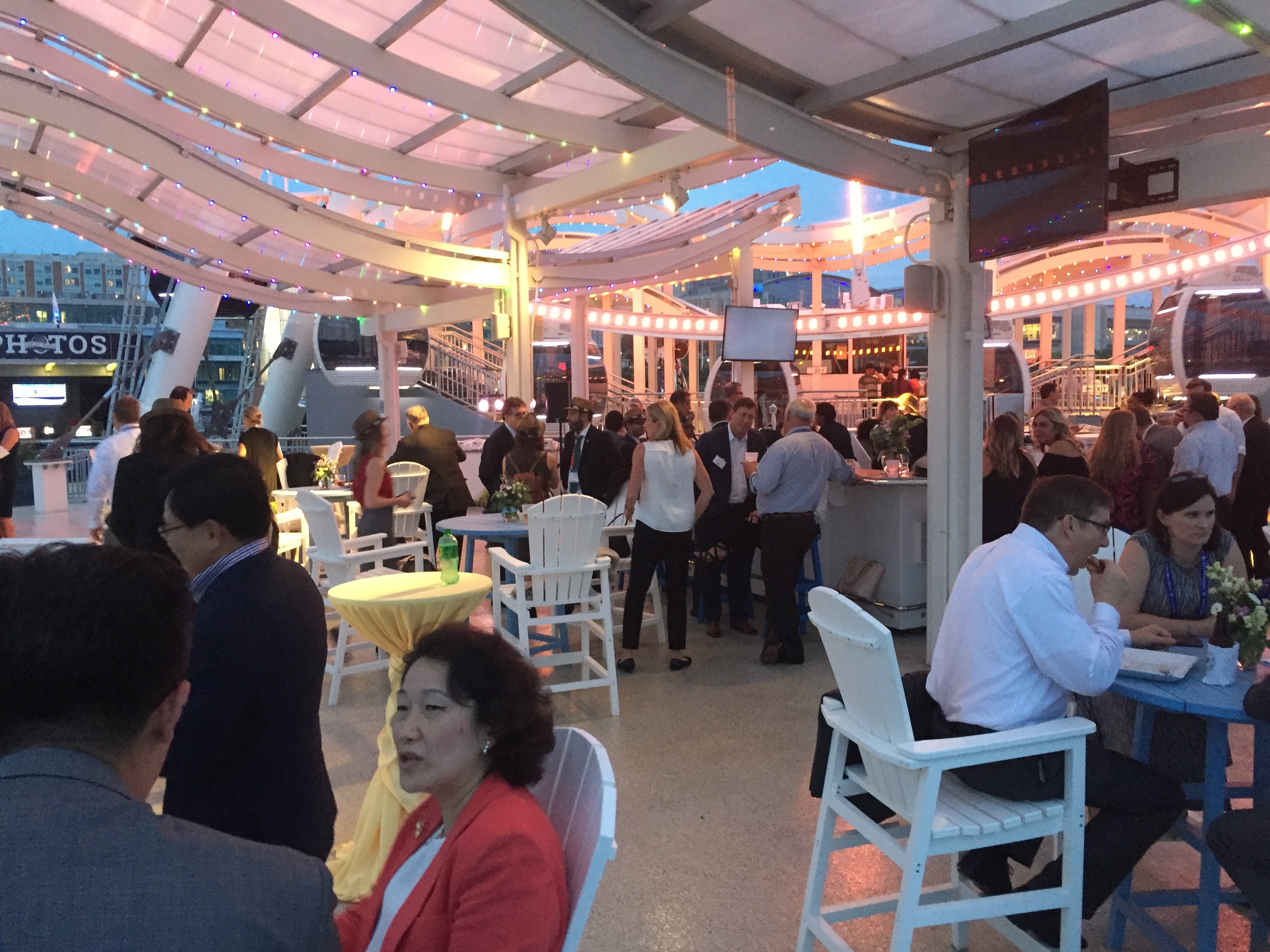 During SelectUSA in 2018, the EDPNC hosted an evening reception at a nearby high-profile venue ‒ beneath the Ferris wheel at National Harbor, Maryland, just outside Washington, D.C. The guest list included targeted prospect companies and local economic development organizations joining the EDPNC for SelectUSA.

This is the second year the EDPNC will bring all its overseas FDI representatives to Washington, D.C., for the summit, to work alongside local economic development organizations participating in the state’s booth and networking events.

“Having the international representatives in-country was excellent,” Bob Leak, president of Winston-Salem Business Inc., said of his participation in last year’s SelectUSA summit with the EDPNC.

“There were several instances where international companies being able to interact with the North Carolina representative from their part of the world made it more comfortable for them and for us,” Leak said. “We could better communicate with them, plus it was a great opportunity for us to get to know the state’s foreign reps better.”