AveXis, a leading gene therapy company developing treatments for rare and life-threatening neurological diseases, has announced it will launch a 200-job expansion of the manufacturing center it located in Durham County less than a year ago.

AveXis will invest an additional $60 million in the expansion of its facility. In May 2018, the Illinois-based company announced it was locating its new manufacturing center in Research Triangle Park, with plans to create 200 jobs and invest $55 million. The expansion announced today doubles that planned headcount.

“Continued investment in our infrastructure in North Carolina will allow us to manufacture multiple gene therapies simultaneously, helping us reach more patients, faster,” said Andy Stober, Avexis senior vice president of technical operations and chief technical officer. “Gene therapy manufacturing requires a highly skilled team, and Research Triangle Park is an ideal location for our continued expansion as it enables us to recruit top talent, including through partnership with local schools and colleges.” 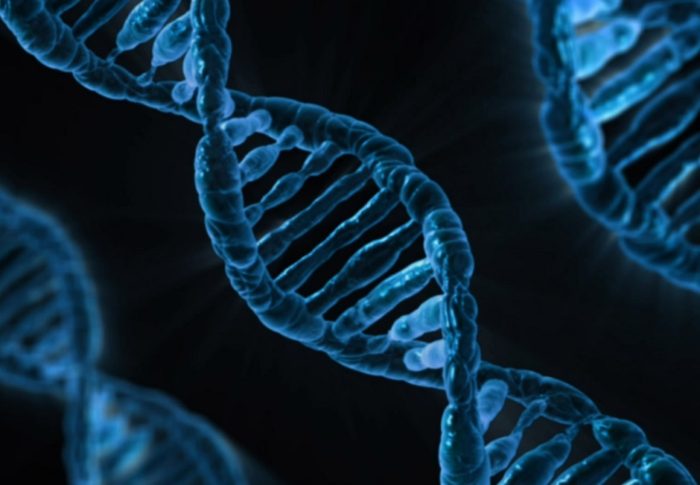 The U.S. Food and Drug Administration has designated Zolgensma a “breakthrough therapy,” which allows expedited review by the FDA. Regulatory action is anticipated in May 2019.

Gov. Roy Cooper said “pioneering companies like AveXis keep our state at the forefront of promising new approaches like gene therapy, which opens up new ways for us to tackle tough diseases.”

The state Department of Commerce and the Economic Development Partnership of North Carolina  led the state’s support for the company’s expansion.

AveXis’ expansion will create a variety of positions in Durham County, including scientists, engineers, analysts, manufacturing and operations personnel. Salaries for the new positions will average $72,952, which is higher than the current Durham County average wage of $68,731.

The expansion will be supported, in part, by a Job Development Investment Grant (JDIG) of up to $1,447,500, spread over 12 years. Over the course of the 12-year term of this grant, the project will grow the state’s economy by an estimated $1.3 billion.

The grant uses a formula that takes into account the new tax revenues generated by the new jobs. State payments only occur after the company has met its incremental job creation and investment targets. AveXis must also remain in full compliance with its May 2018 JDIG in order to receive payments from today’s grant.

Because AveXis chose to expand in Durham County, classified by the state’s economic tier system as Tier 3, the company’s JDIG agreement for the expansion also calls for moving as much as $483,000 into the state’s Industrial Development Fund – Utility Account. The Utility Account helps rural communities finance necessary infrastructure upgrades to attract future business.

The North Carolina Biotechnology Center provided technical due diligence for this project, one of several recent projects that adds depth to the state’s biotech industry cluster in the emerging area of gene therapy.