Dentsply Sirona, a global manufacturer of professional dental products and technologies, is investing $3 million in a Charlotte expansion expected to create 320 jobs over three years. 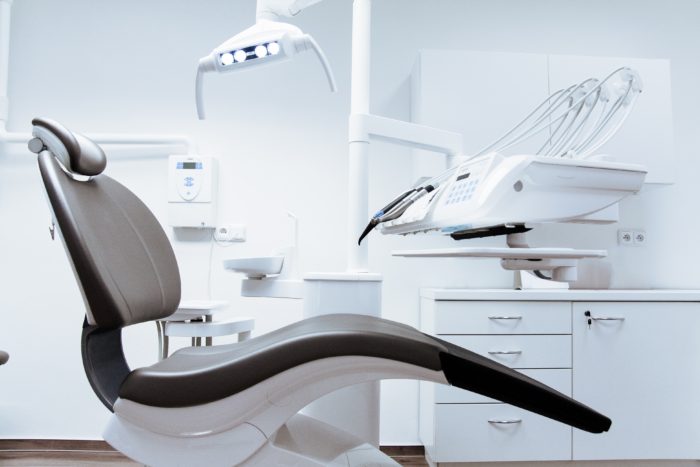 Dentsply Sirona, based in York, Pennsylvania, is the world’s largest manufacturer of professional dental products and technologies, with a 130-year history of innovation and service to the dental industry. Dentsply Sirona develops, manufactures and markets dental and oral health products as well as other consumable medical devices under a strong portfolio of world-class brands. It has a sales presence in more than 120 countries.

“We are excited to grow in North Carolina with the establishment of a U.S. commercial hub in Charlotte for our sales activities and the ongoing educational programs offered through our Dentsply Sirona Academy,” said Don Casey, chief executive officer of Dentsply Sirona.

The North Carolina Department of Commerce and the Economic Development Partnership of North Carolina led the state’s support for the company’s expansion.

Dentsply Sirona employs approximately 15,000 employees with locations in more than 40 countries worldwide. The company currently employs 145 people in North Carolina. With this project, Dentsply Sirona expects to add positions in sales, customer service, clinical education, marketing and executive roles. Salaries of the additional jobs will vary by position. Once all positions are filled, the average payroll impact will be approximately $23 million. Average salaries are expected to be above the current Mecklenburg County average wage.

“Dentsply Sirona has chosen to invest in North Carolina because their experience here built confidence in our business climate and workforce,” said North Carolina Commerce Secretary Anthony M. Copeland. “Our workforce knows life science manufacturing and procedures inside and out. Companies in this industry can trust that North Carolina is the right choice.”

Dentsply Sirona’s expansion in Mecklenburg County will be facilitated, in part, by a Job Development Investment Grant (JDIG) approved by the state’s Economic Investment Committee. Over the course of the 12-year term of this grant, the project will grow the state’s economy by an estimated $959 million. Using a formula that considers the new tax revenues generated by the new jobs, the JDIG agreement authorizes the potential reimbursement to the company of up to $3.94 million, spread over 12 years. State payments only occur after company has met its incremental job creation and investment targets.
Partnering with N.C. Commerce and the EDPNC on this project were the North Carolina General Assembly, the North Carolina Community College System, Mecklenburg County, the city of Charlotte and the Charlotte Chamber of Commerce.