The company is expected to invest approximately $55 million in the facility to produce potentially breakthrough therapies to address rare neurological genetic diseases. The announcement comes a month after AveXis, headquartered in Bannockburn, Illinois, was acquired by Swiss drugmaker Novartis for $8.7 billion. 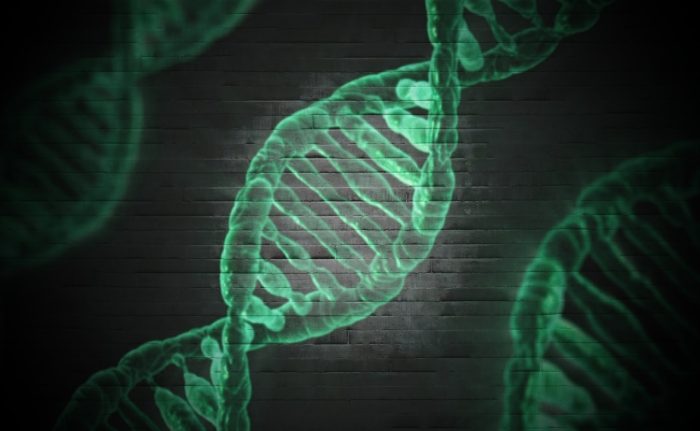 “As a long-established biotechnology hub that attracts the nation’s top talent, Research Triangle Park was an optimal location to expand our footprint and complement our existing state-of-the art manufacturing site in the Chicagoland area,” said Andrew Knudten, senior vice president of technical operations and chief technical officer at AveXis.

AveXis’ initial product candidate, AVXS-101, is a proprietary gene therapy currently in development for the treatment of spinal muscular atrophy (SMA) Type 1, the leading genetic cause of infant mortality.

“Our primary focus is to bring gene therapies to patients suffering from devastating rare neurological diseases – such as SMA, genetic amyotrophic lateral sclerosis and Rett syndrome – and continued investment in establishing our manufacturing infrastructure is a critical component to accomplishing this goal,” Knudten said.

In announcing the company’s new manufacturing center in Durham County, Gov. Roy Cooper said: “We’re proud to be the place where cutting-edge work will happen on gene therapies to fight disease and improve people’s health. North Carolina has long been a leader in the life sciences, and AveXis’ decision further enhances the state’s expertise in this emerging field.”

“It’s notable that AveXis has chosen to expand its manufacturing operations in North Carolina,” said state Commerce Secretary Anthony M. Copeland. “Life science companies understand the many advantages our state offers manufacturers, particularly the investments North Carolina has made in education and workforce training for the biotechnology industry.”

AveXis will create a variety of positions in Durham County, including engineers, manufacturing and quality control personnel, and supply chain specialists. When all new positions are filled, the total payroll impact is anticipated to be in excess of $20 million annually.

AveXis’ expansion in Durham County will be supported, in part, by a Job Development Investment Grant (JDIG). Using a formula that takes into account the new tax revenues generated by the new jobs, the JDIG agreement authorizes the potential reimbursement to the company of up to $2,232,000, spread over 12 years.  State payments only occur after the company has met its incremental job creation and investment targets. Over the course of the grant’s 12-year term, the project will grow the state’s economy by an estimated $918.5 million.

Because AveXis chose to locate in Durham County, classified by the state’s economic tier system as Tier 3, the company’s JDIG agreement also calls for moving as much as $744,000 into the state’s Industrial Development Fund – Utility Account. The Utility Account helps rural communities finance necessary infrastructure upgrades to attract future business.

The North Carolina Biotechnology Center also provided funding support for the project through a jobs-based grant.