The business and innovation strengths of the Greensboro, High Point and Winston-Salem area featured prominently in three website articles published in October by IndustryWeek, a print and online trade magazine focusing on U.S. manufacturing. 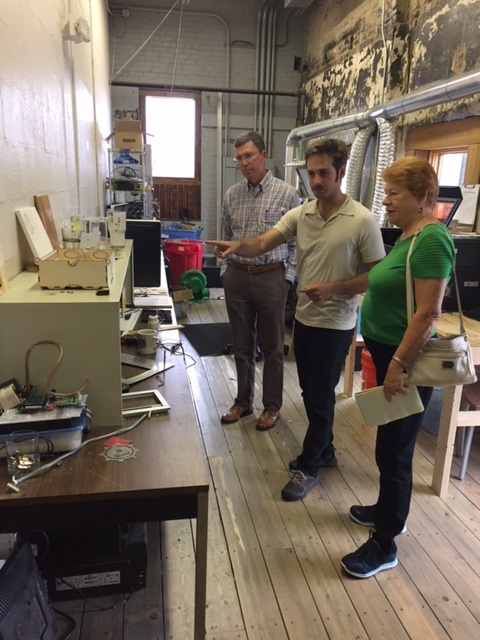 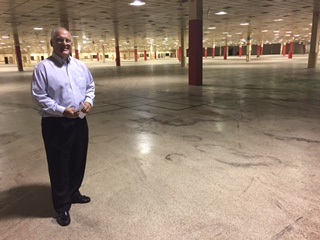 The Economic Development Partnership of North Carolina set up IndustryWeek blogger Michele Nash-Hoff‘s media tour to North Carolina for an itinerary arranged by Loren Hill, president of the High Point Economic Development Corporation, and Brent Christiansen, president and chief executive officer of the Greensboro Chamber of Commerce. Nash-Hoff was interested in seeing how the Piedmont-Triad region was fostering innovation and new economic opportunity in the wake of declines in traditional industries such as tobacco and textiles.

The last of Nash-Hoff’s three articles, “Innovation Spurs Growth in Piedmont-Triad Region,” was published Oct. 31 and covered her visit to The Forge Greensboro makerspace and startup incubator; Whitaker Park in Winston-Salem, the former R.J. Reynolds Tobacco Co. manufacturing campus that is being redeveloped with the goal of making it an area economic engine; the Wake Forest Innovation Quarter technology park in Winston-Salem; and Thomas Built Buses in Greensboro.

In April 2017, R.J. Reynolds officially donated the 13-building campus to the Whitaker Park Development Authority, a nonprofit corporation created by Winston-Salem Business Inc., the Winston-Salem Alliance and Wake Forest University. Leak took Nash-Hoff on a tour of a former manufacturing plant on the site.

“It was mind boggling to walk through this enormous 850,000-square-foot building and imagine the millions of cigarettes that had been produced in this plant,” Nash-Hoff writes. “Fortunately, the layout will facilitate the building being redeveloped into space for seven to eight different companies, as there are several entrances/exits and roll-up doors for deliveries around the perimeter of the building.  They already have five companies interested in the space.”

The other articles arising from Nash-Hoff’s visit included “North Carolina Prepares for the Future through Training and Redevelopment,” which included two manufacturers, Machine Specialties Inc. in Whitsett and ABCO Automation in Greensboro, and their participation in regional apprenticeship programs.