Magazine Recognizes CSX Terminal for its Promise to the Economy of Eastern N.C.

Most every economic development project is good news for the town, city or county where it locates. But few are potentially transformational for a broad swath of a state.

That’s why the massive CSX intermodal rail terminal, slated to open in late 2019 in Rocky Mount in Edgecombe County, is one of the 15 projects nationwide being recognized by Trade & Industry Development magazine’s 2017 CiCi Community Impact awards.  The magazine annually recognizes a select number of projects that were announced during the prior year and are expected to have a particularly deep impact on a region’s economy.

“The 12th Annual CiCi Community Impact category celebrates projects that are making their communities a better place. From revitalizing the local environment to bringing hope by providing much-needed jobs, these companies are beacons of light,” the magazine says in its article announcing this year’s recipients. 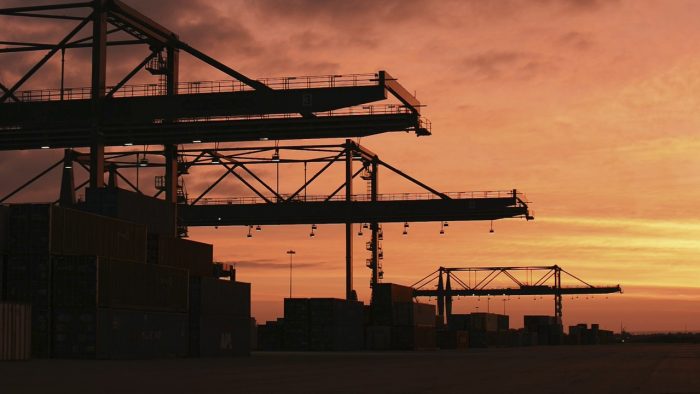 In particular, the article praises the teamwork that kept the CSX project — dubbed the Carolina Connector, or CCX —  in North Carolina after CSX abandoned announced plans to locate in a different location in the state. There, CSX faced significant community pushback.

“It considered moving out of the state entirely,” the article says. “After heroic collaborative efforts between local developers in the county, the Economic Development Partnership of North Carolina and the North Carolina Department of Transportation, CSX chose to locate in Edgecombe County’s Rocky Mount, bringing hundreds of much-needed primary and secondary jobs to a predominantly rural county.”

The article goes on to say:

”CCX will transfer containerized cargo between trains and trucks, processing more than 260,000 containers per year initially. Building the facility is expected to create 250 to 300 short-term jobs in engineering, technical services and construction. Conservative estimates indicate the hub is expected to create 1,500 secondary jobs throughout North Carolina as a result of the terminal’s operations.

“Like many rural counties, the average wage in Edgecombe County hovers around $32,000 per year. The 149 new, direct employees of CSX will be paid an average of $64,000. While this, on its own, will highly impact the local community, no dollar amount can be placed on how this will positively transform the economy in the region.”

When the decision to locate the project in Rocky Mount was announced last July, CSX Chairman and Chief Executive Officer Michael J. Ward said the company was “proud to bring this transformational project to eastern North Carolina, which will provide cheaper, faster and more environmentally friendly connections for North Carolina’s businesses and ports to domestic and international markets.”

EDPNC Business Recruitment Manager Ellen Tai assisted state and local partners supporting the CSX project. If your company is interested in locating in North Carolina or expanding here, connect with one of our recruiters by calling (919) 447-7744 or emailing clientservices@edpnc.com