The company, a subsidiary of National General Holdings Corp., plans to invest $12.2 million in the expansion by the end of 2022. 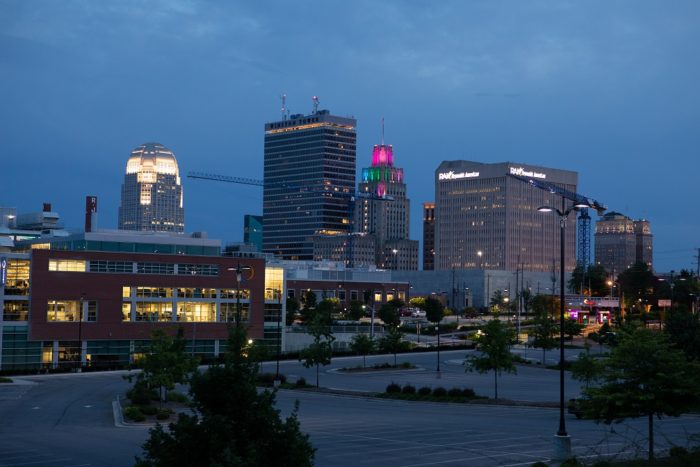 “National General Insurance is a global insurance and technology leader that calls North Carolina home thanks to our talented workforce,” Gov. Roy Cooper said. “We’re excited to partner with National General as they expand and create 626 new, good-paying jobs in Forsyth County.”

National General, formerly the GMAC Insurance Group, is based in Winston-Salem and was founded there in 1920. The company is planning to expand its current operations to provide customer service and grow the company’s technology operations. New jobs will be in the areas of accounting, sales, analytics, human resources, information technology, legal, operations and other business functions.

“We are very excited to finalize plans for National General’s expansion in Winston-Salem,” said Barry Karfunkel, chief executive officer of National General. “Winston-Salem has been a key market in our operations since the company’s founding, and we look forward to continued growth in this location. Our local knowledge, expertise and deep North Carolina roots will enable us to continue to provide North Carolinians great rates on their auto insurance.”

National General will add a variety of job functions with this project, with an annual payroll impact expected to be more than $30 million when all positions have been added. Average salaries are expected to be above the Forsyth County average.

The North Carolina Department of Commerce and the Economic Development Partnership of North Carolina (EDPNC) led the state’s support for the company’s selection.

National General’s expansion project in Forsyth County will be supported in part by a state Job Development Investment Grant (JDIG). Over the course of the grant’s 12-year term, the project will grow the state’s economy by an estimated $1.9 billion. Using a formula that accounts for tax revenues generated by the new jobs, the JDIG agreement authorizes the potential state reimbursement to the company of up to $5,600,700 spread over 12 years. State payments occur only after the company has met its incremental job-creation and investment targets.

Because National General chose to expand in Forsyth County, classified by the state’s economic tier system as Tier 2, the company’s JDIG agreement also calls for moving as much as $622,300 in new tax revenue generated through the grant into the state’s Industrial Development Fund – Utility Account. The Utility Account helps rural communities finance necessary infrastructure upgrades to attract future business.

“The city is grateful for the strong working partnership we have with the state relative to economic development projects such as the National General expansion,” said Allen Joines, mayor of Winston-Salem. “These projects are only able to happen when there is collaboration between the city, county and the state.”

“National General is a hometown company with good jobs and a bright future,” said David R. Plyler, chairman of the Forsyth County Board of Commissioners. “We are incredibly excited that they have chosen to continue to expand here in Forsyth County.”