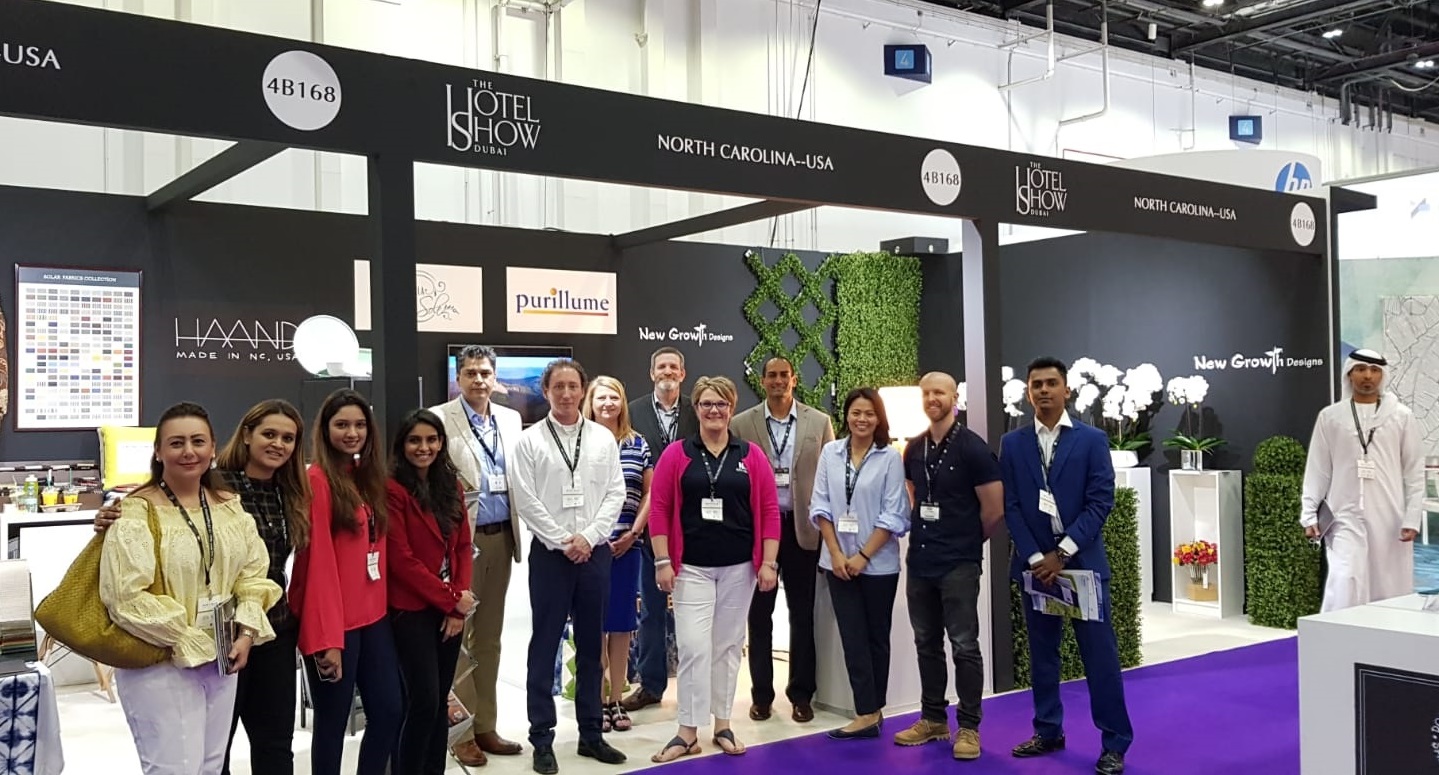 “We made the decision after using a one-year federal grant to test the waters and hire a trade consultant in the Middle East – the company Channels based in Dubai, UAE,” said John Loyack, EDPNC’s vice president of global business services. “Channels assisted 20 North Carolina companies under the grant.”

“After the grant ended, we contracted with Channels to serve as our permanent trade office in Dubai, providing more comprehensive services on par with what’s offered by our longtime trade offices in China, Europe, Japan, Canada and Mexico,” Loyack said. “With this move, we’ll be able to double the number of North Carolina companies we help each year with Middle East sales.”

“With this move, we’ll be able to double the number of North Carolina companies we help each year with Middle East sales.”

The Dubai representation is the state’s first new trade office in nearly a decade, Loyack added. “And I would estimate fewer than 10 states have trade offices in the Middle East.”

Anne Jafery, who launched Channels in 2007, has worked with multiple companies to help grow their Middle East business. 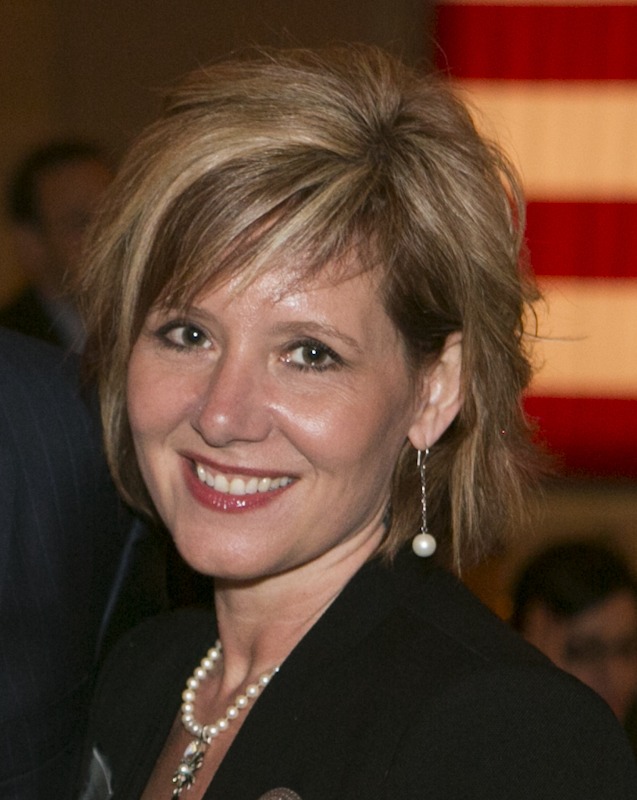 “One of the biggest and most common problems that companies face in doing business in the Middle East is successfully vetting potential partners and understanding the cultural differences of doing business there as opposed to in the U.S.,” Jafery said. “We spend a lot of time doing due diligence on potential partners and deals, advising on what are standard practices and payment terms, and general market assistance.”

“But grant funds were limited, so the companies generally had to reach out to distributors on that list themselves,” he said.

“Now that the consultant arrangement has evolved into a permanent Middle East office, we can do a lot more,” Hubbard said. “Our Dubai office will vet the potential distributor or buyer, call them up, make the introduction to the North Carolina company, and accompany our businesses when they meet with a distributor in an overseas location.”

In 2018, our newest trade office pre-arranged meetings between representatives of Hamlet, N.C.-based Therafirm and potential distributors at Arab Health Dubai, the largest medical industry exhibition in the Middle East. Therafirm, a division of Knit-Rite and manufacturer of specialized compression hosiery for the medical and sports industries, was among companies exhibiting at the EDPNC’s North Carolina booth.

“We met with 14 potential distributors, and the research that they did on those distributors was on point,” she said. “They also walked them to our booth, made sure they arrived on time, rescheduled them when necessary.”

“Ultimately, we signed on two new distributors – one in the UAE and one in Jordan,” Byrne said. “We already had one in Saudi Arabia, so we were able to expand our network.”