North Carolina has retained its fourth-place spot in a well-regarded annual ranking of states attracting the most new and expanded corporate facilities.

North Carolina had 289 qualifying projects announced in 2016, according the latest Governor’s Cup ranking from Site Selection magazine. Among the Top 5, North Carolina trailed only Texas, Ohio and Illinois, and finished ahead of Georgia.

North Carolina, which has been ranked No. 4 nationally for projects overall for three straight years, is No. 1 among the eight states in the South Atlantic region for 2016. The region includes Georgia, South Carolina, Florida and Virginia, which are aggressive competitors for new and expanded corporate facilities. The full Governor’s Cup ranking of South Atlantic states and number of announced projects in 2016 follows:

Site Selection defines a qualified project as one that meets one or more of the following criteria: involves at least $1 million in investment, creates at least 20 new jobs, or adds at least 20,000 square feet of new space. The facilities tracked do not include retail projects, schools, hospitals or government projects. The focus is on new corporate facility projects, including headquarters, manufacturing plants, R&D operations and logistics sites. 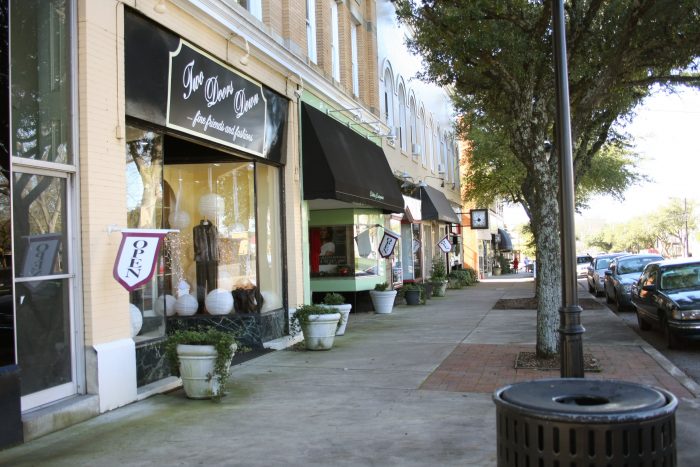 How did the state’s urban areas fare in Site Selection‘s national ranking? The Charlotte-Concord-Gastonia region came in tenth in attracting new facilities among U.S. metro areas with populations of over 1 million. Durham-Chapel Hill and Greensboro-High Point in were fifth and sixth, respectively, among metros with 200,000 to 1 million residents.

Prefer a quieter setting? In 2016, North Carolina had the second-highest number nationwide of corporate facility projects located in small-city areas of 10,000 to 50,000 residents. The state boasts the No. 4-ranked Shelby area, which includes King’s Mountain and surrounding parts of the county; No. 9 Lumberton; and No. 10 Wilson, which tied for tenth in the Governor’s Cup rankings.

Wilson has been posting some impressive investment numbers, with Bridgestone Tire announcing a $160 million plant expansion there in 2016, as well as a separate $180 million addition in 2017.

See why North Carolina is a great state for business.