North Carolina’s corporate income tax ranks No. 3 in the nation in terms of its competitiveness for business, according to a high-profile comparison of business tax climates across the U.S. 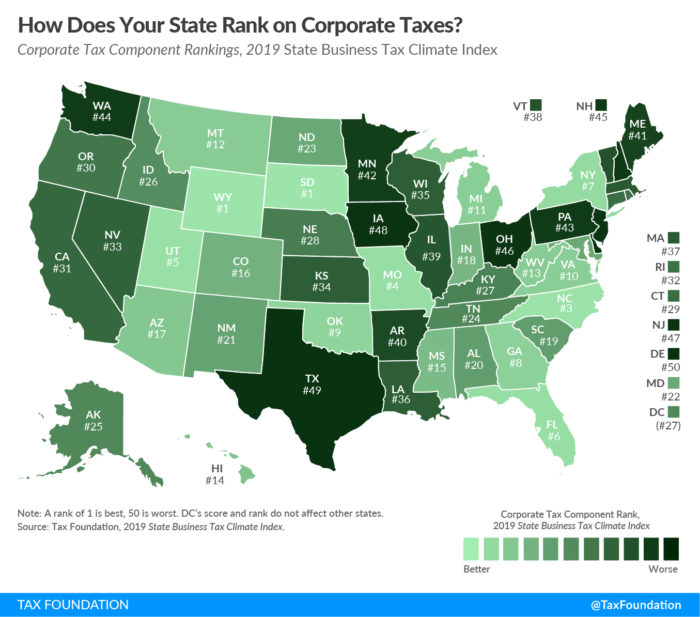 Overall, North Carolina ranks 12th in the nation in the latest State Business Tax Climate Index released in September, with its strongest performance in the corporate tax component. Among states in the Southeast U.S., North Carolina comes in at No. 2 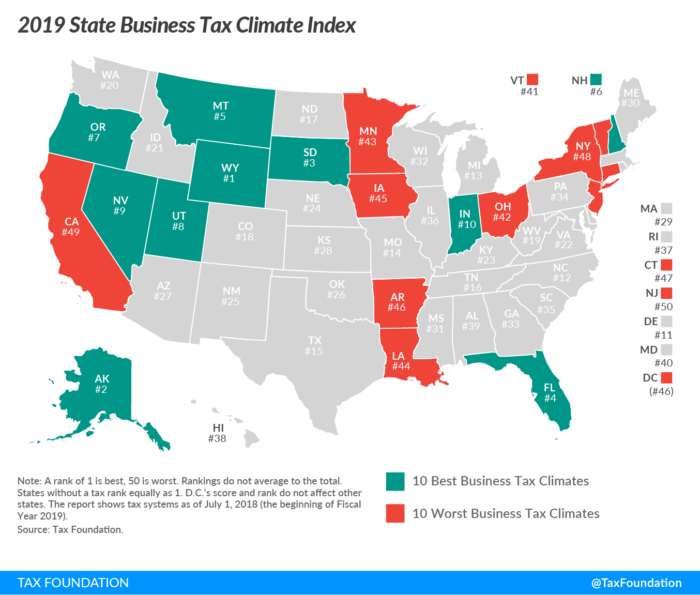 North Carolina has ranked just shy of the top 10 states overall since 2015, when it achieved the most dramatic improvement in the index’s history by catapulting from 44st to 16th place in a single year. The rise followed state lawmakers’ approval in 2013 of a major overhaul of business and individual income taxes.

“When a state imposes higher taxes than a neighboring state, businesses will cross the border to some extent,” the Tax Foundation says in its latest report. “Therefore, states with more competitive tax systems score well in the Index, because they are best-suited to generate economic growth.”

“The states in the bottom 10 tend to have a number of afflictions in common: complex, nonneutral taxes with comparatively high rates,” the Tax Foundation says. “New Jersey, for example, is hampered by some of the highest property tax burdens in the country, recently implemented the second highest-rate corporate income tax in the country, levies an inheritance tax and maintains some of the nation’s worst-structured individual income taxes.”