North Carolina Leaps to No. 3 on CNBC’s Top States for Business List

North Carolina has jumped six spots to No. 3 on CNBC’s 2019 ranking of America’s Top States for Business released today.

“Our rise on this well-regarded business ranking is a strong indicator of North Carolina’s immediate and long-term promise for businesses, their employees and their families,” said Christopher Chung, chief executive officer of the Economic Development Partnership of North Carolina. “We are a state with a fast-growing talent pool, a business-friendly climate and diverse industries that support widespread prosperity.” 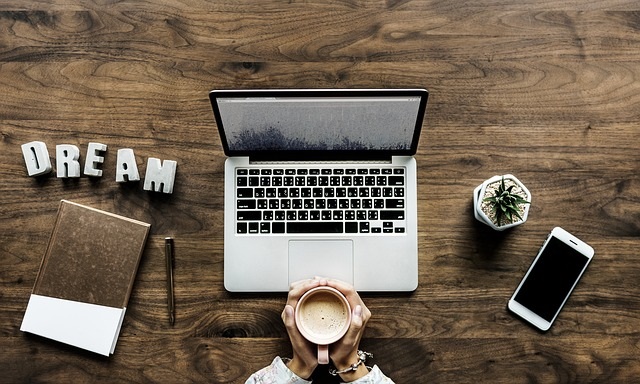 CNBC’s coverage of this year’s ranking says that “no state’s economy is on more solid ground than the Tar Heel state.” North Carolina was No. 9 on the annual survey in 2018 and No. 5 the prior two years.

North Carolina’s well-rounded economy is seen across several measures, according to CNBC’s coverage.

“The housing market is healthy and state finances are sound,” CBNC says. “The state attracted some $2.6 billion in venture capital in 2018, the sixth-highest figure in the nation. It is also attracting skilled workers, who are moving to North Carolina in droves.”

Home prices in the state rose nearly 7 percent in 2018, with foreclosure activity down and less than 10 percent of mortgages underwater, according to RealtyTrac/Attom Data Solutions information reported by CNBC.

To determine the rankings, CNBC graded all 50 states on 64 different measures of competitiveness in 10 broad categories.

North Carolina finished among the Top 10 states in four of the categories: economy (No. 1), access to capital (No. 6), workforce (No. 7), and technology and innovation (No. 9).