North Carolina once again ranks as the most competitive state in economic development activity, according to a closely watched annual business ranking by Site Selection magazine.

“Businesses big and small, domestic and foreign are investing in North Carolina for the same reasons they have been doing so all along — a healthy supply of workers despite very low unemployment, a favorable climate and location halfway along the East Coast, two international airports and industry sectors like IT, biotech and aerospace that are magnets for new investment,” Site Selection says in its May issue coverage of the Prosperity Cup. 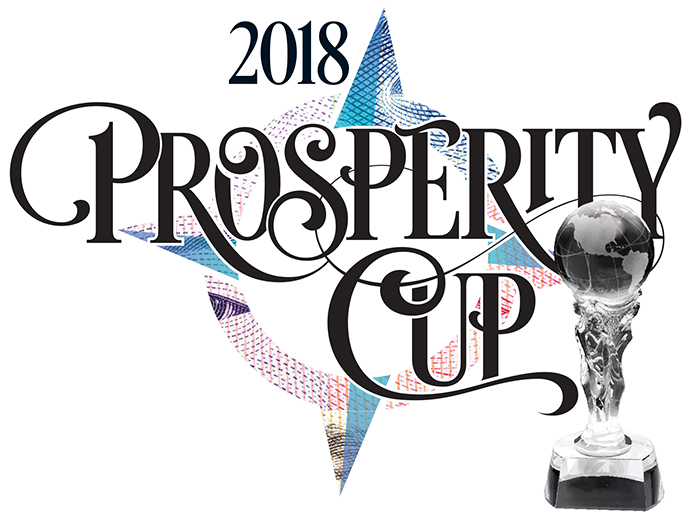 The nationwide 2018 Prosperity Cup is based on measures of state economic development activity in 2017 that include the total number of new and expanded facilities in the state, capital investment and number of new jobs created. It also considers measures of business-climate attractiveness.

The award, which recognizes the most competitive state-level economic development groups, was presented to the North Carolina Department of Commerce and the Economic Development Partnership of North Carolina, which lead business recruitment efforts on behalf of the state.

“The fundamentals that have been drawing companies for a long time really haven’t changed much,” Christopher Chung, EDPNC chief executive officer, told Site Selection. “These include a great quality of life, well-renowned educational institutions and population growth with a lot of people coming out of school or mid-career who are moving here with a job or in search of one, all of which deepens the talent pool. We get a lot of in-migration from the Midwest and the Northeast.”

The 2018 Prosperity Cup announcement highlighted, among other things, the state’s robust population growth and its success in attracting foreign direct investment.

“We’re getting Israeli companies, Japanese companies — we’re part of the global marketplace,” North Carolina Commerce Secretary Anthony Copeland told Site Selection. “North Carolina is the ninth-most populous state in the country now, and we have an economy larger than Sweden.”

The magazine also stressed the state’s strengths in innovation and manufacturing, noting it ranked fourth in the nation in measures of appropriations for higher education as a portion of gross domestic product (GDP). High-tech business formation exceeds the national average by 23 percentage points, and the state’s manufacturing output (as a percentage of GDP) is the fourth-highest in the nation.

Another North Carolina plus is its vast 58-campus community college system, which responds nimbly to growing companies’ specific requirements for worker training, the magazine says. The state’s community college campus network is the third-largest in the U.S.

Interested in relocating your business to North Carolina or expanding here? Connect with one of our business recruiters by email or call (919) 447-7744 .