North Carolina tourism generated record visitor spending in 2018 with a total of $25.3 billion. The 5.6 percent increase from 2017 was North Carolina’s largest percentage growth in travel and tourism spending since 2011. Additionally, tourism industry-supported employment topped 230,000 jobs to set another record for the state.

“Tourism is a major economic engine for our state bringing billions of dollars and hundreds of thousands of jobs,” Gov. Roy Cooper said. “We’re proud to welcome visitors from our mountains to our coast and want even more people to know what a great place North Carolina is to spend their time and money.”

Gov. Cooper, who proclaimed May 5-11,2019, as Travel and Tourism Week in North Carolina, applauded the growth in direct tourism employment, which was up 2.2 percent from 2017. Payroll income grew 5.3 percent to top $6.3 billion. 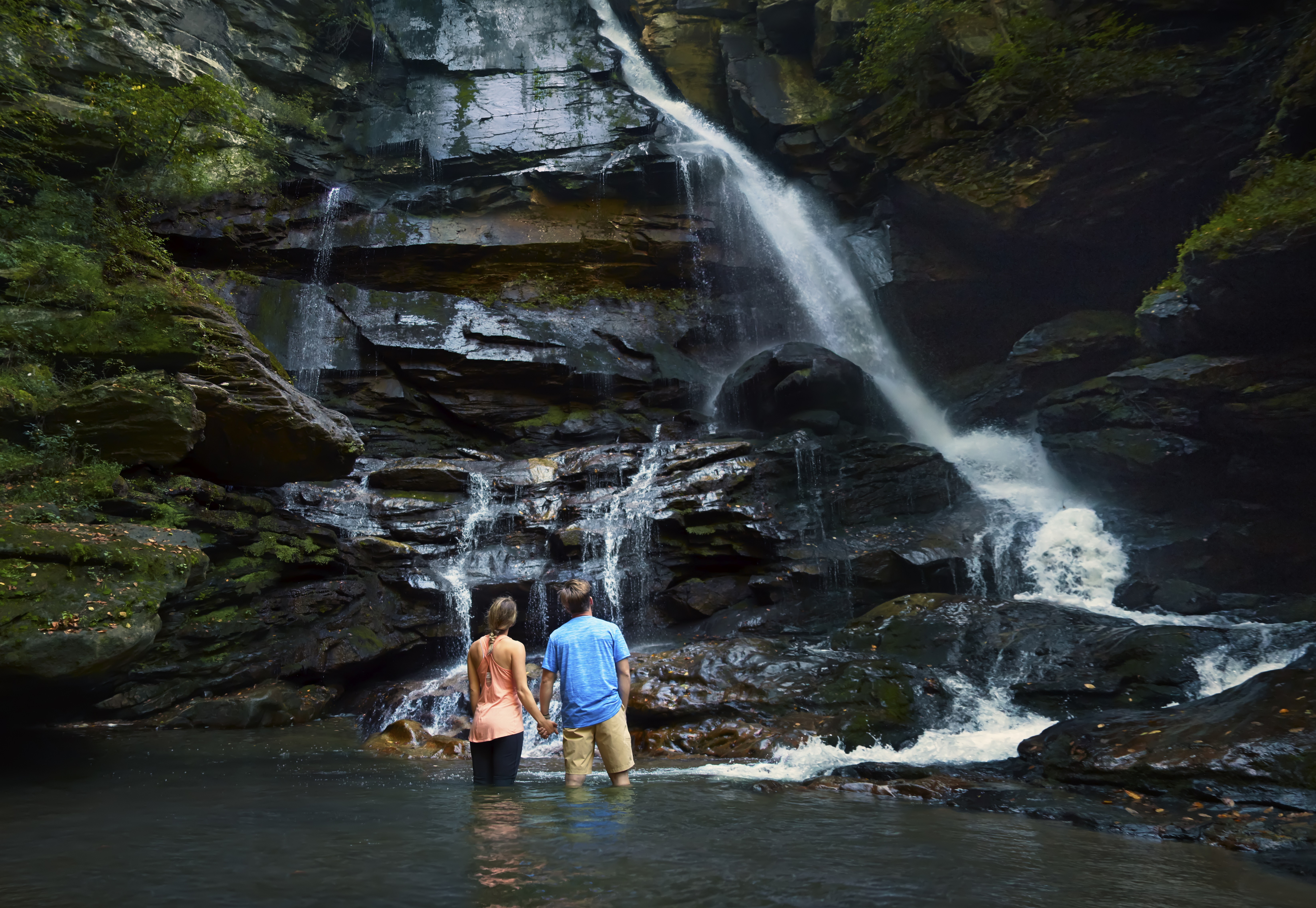 The figures are from research commissioned by Visit North Carolina, a unit of the Economic Development Partnership of North Carolina, and conducted by the U.S. Travel Association. Other findings from the study showed state and local tax receipts from visitor spending rose 4.8 percent to more than $2 billion. Visitors spent more than $69 million per day in North Carolina last year and contributed about $5.6 million per day in state and local tax revenues as a result of that spending.

The Travel Economic Impact Model reflects preliminary estimates for 2018 domestic travel in North Carolina based on national travel studies conducted by the U.S. Travel Association, the Bureau of Labor Statistics’ Survey of Consumer Expenditures, STR lodging data, data from local/state/federal government organizations, and other public and private data sources. More information about the study can be found at partners.visitnc.com/economic-impact-studies.

“The tourism industry’s success is shared across North Carolina supporting more than 45,000 small businesses,” said North Carolina Commerce Secretary Anthony M. Copeland. “Tourism means jobs in all of the state’s 100 counties. In addition, each North Carolina household saves an average of $532 annually in state and local taxes as a result of tax revenue generated by visitor spending.”