North Carolina tourism generated record visitor spending in 2016 with a total of $22.9 billion, a 4.3 percent increase from 2015. Additionally, tourism industry-supported employment topped 218,000 jobs to set another record for the state. 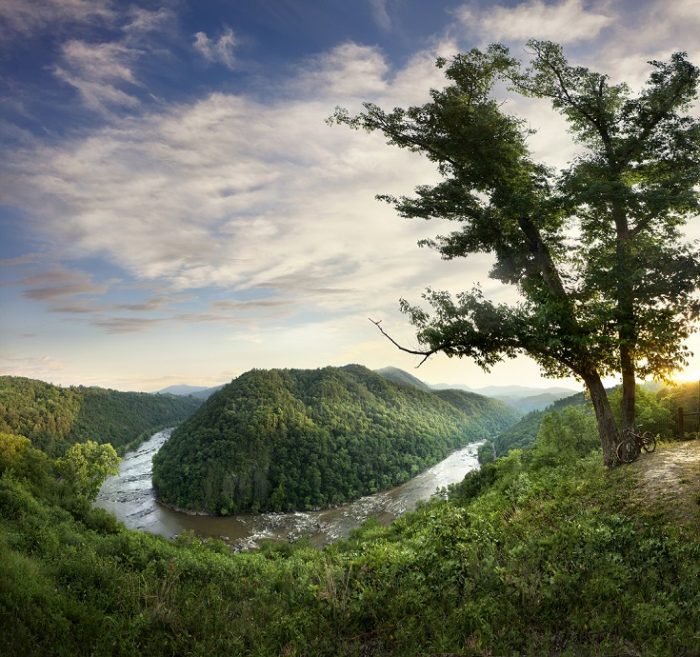 Copeland applauded the growth in direct tourism employment, which was up 3.2 percent from 2015. Payroll income grew even more, increasing 5.9 percent to top $5.5 billion.

The figures are from research commissioned by Visit North Carolina, a unit of the Economic Development Partnership of North Carolina (EDPNC), and conducted by the U.S. Travel Association. Other findings from the study showed state tax receipts from visitor spending rose 5.2 percent to nearly $1.2 billion. Visitors spent nearly $63 million per day in North Carolina last year and contributed about $5.1 million per day in state and local tax revenues as a result of that spending. The complete study can be found online at partners.visitnc.com/economic-impact-studies.

“The tourism industry’s success is shared across North Carolina,” said Wit Tuttell, vice president for tourism at the EDPNC. “Tourism means jobs in all of the state’s 100 counties. In addition, each North Carolina household saves $497 annually in state and local taxes as a result of tax revenue generated by visitor spending.”

The results are good news during state and national observances of Travel and Tourism Week, May 7-13. The state’s nine welcome centers are hosting activities throughout the week.

• Visitors to North Carolina generated about $3.6 billion in federal, state and local taxes in 2016. That total represents a 4.8 percent increase from 2015.

• For every $1 invested in paid media advertising by Visit North Carolina, the state receives $184 in new visitor spending, $9 in new state taxes and $6 in new local taxes.

• For every $1.21 invested by Visit North Carolina in paid media advertising, one trip is generated to the state.

• North Carolina enjoys a 15-to-1 return on investment of tax dollars invested in paid media advertising through Visit North Carolina.

Begin planning your trip to North Carolina on the VisitNC website.