The second season of the TNT series “Good Behavior,” the independent film “American Animals” and a national Audi commercial are receiving state grants to support their filming in North Carolina.

Combined, the three projects awarded North Carolina Film and Entertainment Grants are expected to generate a direct in-state spending of approximately $46.2 million. The productions will create more than 2,725 job opportunities in the state, including 208 well-paying crew positions.

“Our state’s film professionals have an opportunity for work once again,” said North Carolina Commerce Secretary Anthony M. Copeland. “I look forward to catching a glimpse of their talent as well as some familiar North Carolina scenery on the big and small screen.” 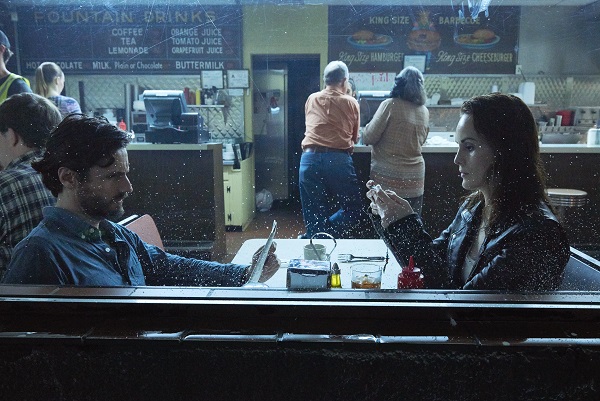 “Good Behavior” returns to North Carolina for filming of its second season and stars Michelle Dockery (“Downton Abbey”), along with Juan Diego Botto (“Ismael,” “El Greco”), Terry Kinney (“Oz,” “Show Me a Hero”) and Lusia Strus (“Wayward Pines,” “Cotton”). The series, created by Chad Hodge (“Wayward Pines”) and Blake Crouch (“Wayward Pines”) based on the books by Crouch, continues the story of Letty (Dockery), a thief and con artist whose life is always one wrong turn, or one bad decision from implosion. Fresh out of prison, she tries to stay afloat while reuniting with her 10-year-old son, who had been raised by her mother Estelle (Strus). Chaos returns to Letty’s life as she develops a relationship with a hit man (Botto).  Season 1 closed with Letty, her son and the hit man driving off together. Production will once again take place in Greater Wilmington. The project has an eligible grant amount of $9 million.

“American Animals” is a feature film about a multimillion-dollar book heist. The story centers on four friends searching — in the wrong places — for escape, adventure, and meaning, as they meticulously plan to steal rare manuscripts. Production will take place in the greater Charlotte area. The eligible grant amount is up to $1.7 million.

A national television spot from Elite Commercial Incentives Services for Audi also filmed in the Charlotte area. The eligible grant amount for the commercial production is up to $162,500.

“We look forward to showing off our state’s great assets including the work of our world-renowned crew base with these three projects, and are continuing to bring more opportunities to further showcase North Carolina,” added Guy Gaster, the North Carolina film office director with the Economic Development Partnership of North Carolina.

The North Carolina Film and Entertainment Grant provides financial assistance to attract productions that will stimulate economic activity and create jobs in the state. Companies receive no money up front and must meet direct in-state spending requirements to qualify for grant funds.