Report Examines Economic Impact of Google Data Centers in N.C. and Across U.S.

A new report illustrates the economic impact of Google data centers across the U.S., including the one that opened in 2008 in Lenoir, North Carolina. 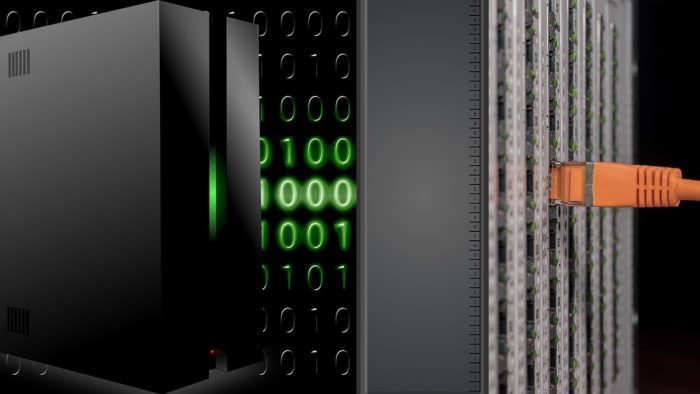 In its analysis for Google, Oxford Economics shows the data center in North Carolina’s Caldwell County is responsible for 1,024 jobs. The total includes 250 jobs directly attributable to Google activity, indirect jobs in the data center’s supply chain, and induced jobs (those generated by the “multiplier effect” of spending by Google and its vendors in the community).

Google has invested $1.2 billion in the data center in Lenoir, and its 250 direct jobs generate a combined recurring income of approximately $22.5 million, the report says.

The report includes the perspective of Deborah Murray, executive director of the Caldwell Economic Development Commission, who notes how the data center has contributed to her community’s reputation as a great place to do business.

In addition, the presence of the data center has helped the community demonstrate it can meet a high-tech corporation’s workforce needs. For example, after local officials visited Google headquarters in Mountain View, California, Caldwell Community College created specialized training for data center employees. That program has grown to support other area industries, the report says.

The arrival of Google has also contributed to the ability of the state as a whole to attract additional data centers, the report notes. The region including Caldwell County and stretching from the Appalachian foothills to the Piedmont is now known as the North Carolina Data Center Corridor. Other massive data centers in the area include Facebook near Forest City and Apple in Maiden.