North Carolina ranks among the nation’s top five states for having the best business climate, according to a report released this morning by Development Counsellors International (DCI).

North Carolina came in at No. 5 in DCI’s survey of 331 corporate executives with site selection responsibilities. Texas ranked No. 1, followed by Florida, Georgia and South Carolina.

The survey ranked California as having the worst business climate. Fifty-seven percent of respondents named California the least-favorable state, followed by New York at 40 percent; Illinois at 29 percent; New Jersey at 16 percent; and Connecticut at 10 percent. 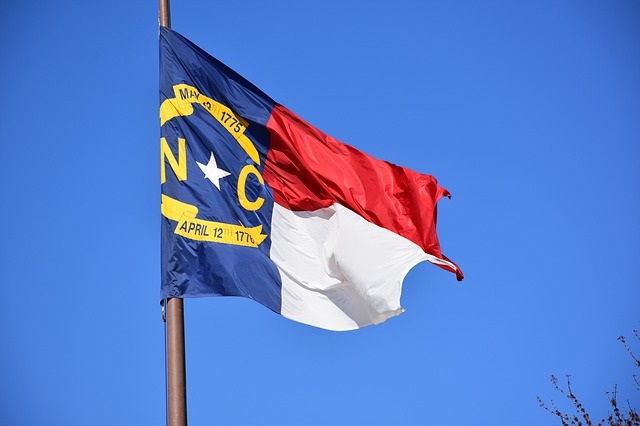 DCI released its survey, which it has conducted every three years since 1996, at the International Economic Development Council (IEDC) Annual Conference in Toronto.

“The Winning Strategies survey provides insights into the minds of key decision makers — from their perceptions on locations around the world to how they get the information that shapes those perceptions,” said DCI President Andrew T. Levine. “As the competition for business expansions and talent intensifies, this information can be crucial to communities looking to set themselves apart from other locations.”

Fifteen percent of survey respondents named North Carolina the best state for business. The state has ranked among the top five states since the first “Winning Strategies” survey in 1996.

For a free copy of the full “Winning Strategies” survey report or an executive summary, visit the DCI website.