North Carolina’s 3 percent corporate income tax rate still ranks as the lowest of any state levying the business tax, according to a Tax Foundation analysis.

This week the foundation, an independent nonprofit tax policy organization based in Washington, D.C., released its State Corporate Income Tax Rates and Brackets for 2017.

North Carolina cut its corporate income tax from 4 percent to 3 percent on Jan. 1, 2017. The rate has dropped each year since 2013, when it was 6.9 percent and legislators included lowering it under a sweeping multiyear overhaul of the tax code.

The foundation’s blog notes a few key findings about tax rates in North Carolina and across the country, including:

The foundation’s full report on corporate tax rates can be downloaded here from its website. 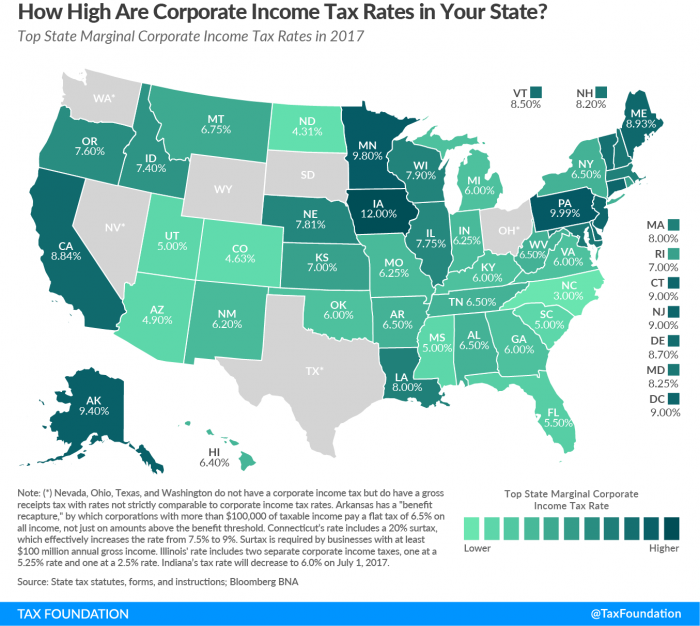