North Carolina has held on to its No. 11 ranking in an influential comparison of business tax climates in all 50 states. 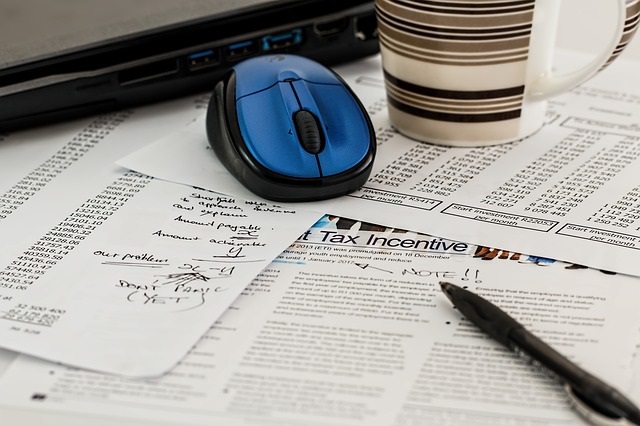 North Carolina rose four spots last year to rank as having the 11th most-competitive business tax climate in the country. It ranks the same in this year’s report.

“After the most dramatic improvement in the Index’s history in 2015 ‒ from 41st to 12th in one year ‒ North Carolina has continued to improve its tax structure, and now imposes the lowest-rate corporate income tax in the country at 3 percent, down from 4 percent the previous year,” the latest Index report says. “This rate cut improves the state from fourth to third on the corporate income tax component, the best ranking for any state that imposes a corporate tax. (Six states forgo corporate income taxes, but four of them impose economically distortive gross receipts taxes in their stead.)”

While North Carolina remains just shy of being ranked among the Top 10 states in the latest State Business Tax Climate Index, most of the Top 10 states have one thing in common: They lack one of the major taxes such as personal income, corporate income or sales.

“At 11th overall, North Carolina trails only Utah and Indiana among states which do not forgo any of the major tax types,” the latest Index report says.