Chinese tire manufacturing company Triangle Tyre has selected Edgecombe County in North Carolina for its first manufacturing facility in the United States. The company will create 800 jobs and invest nearly $580 million at a 1,449-acre advanced manufacturing megasite site located in Kingsboro. The project is estimated to contribute more than $2.4 billion to North Carolina’s economy.

“Triangle Tyre chose North Carolina for its first-ever manufacturing center outside of China because they know our workers share their commitment to innovation, education, and excellence,” state Gov. Roy Cooper said. “I’m thrilled to see these 800 skilled manufacturing jobs go to Eastern North Carolina where I grew up and raised my family, a place where people have an unshakable dedication to getting the job done. We welcome Triangle Tyre to its new home, and we’re ready to get to work.”

Triangle Tyre Co. was founded in 1976 and is headquartered in the Shandong Province of China. Triangle has concentrated on tire technology innovation, manufacturing and the global tire market for 40 years. Triangle owns a state-certified enterprise technology development center, a state-level industrial design center, and a postdoctoral scientific research station platform. Currently, Triangle’s annual manufacturing capacity is more than 22 million tires (approximately 580,000 tons), and the company’s products have been exported to more than 180 countries and regions, via its sales teams and distributors in North and South America, the European Union, Africa and Asia-Pacific. Its product series covers more than 5,000 specifications, including commercial tires, passenger tires, OTR (off-the-road), and radius jumbo tires. 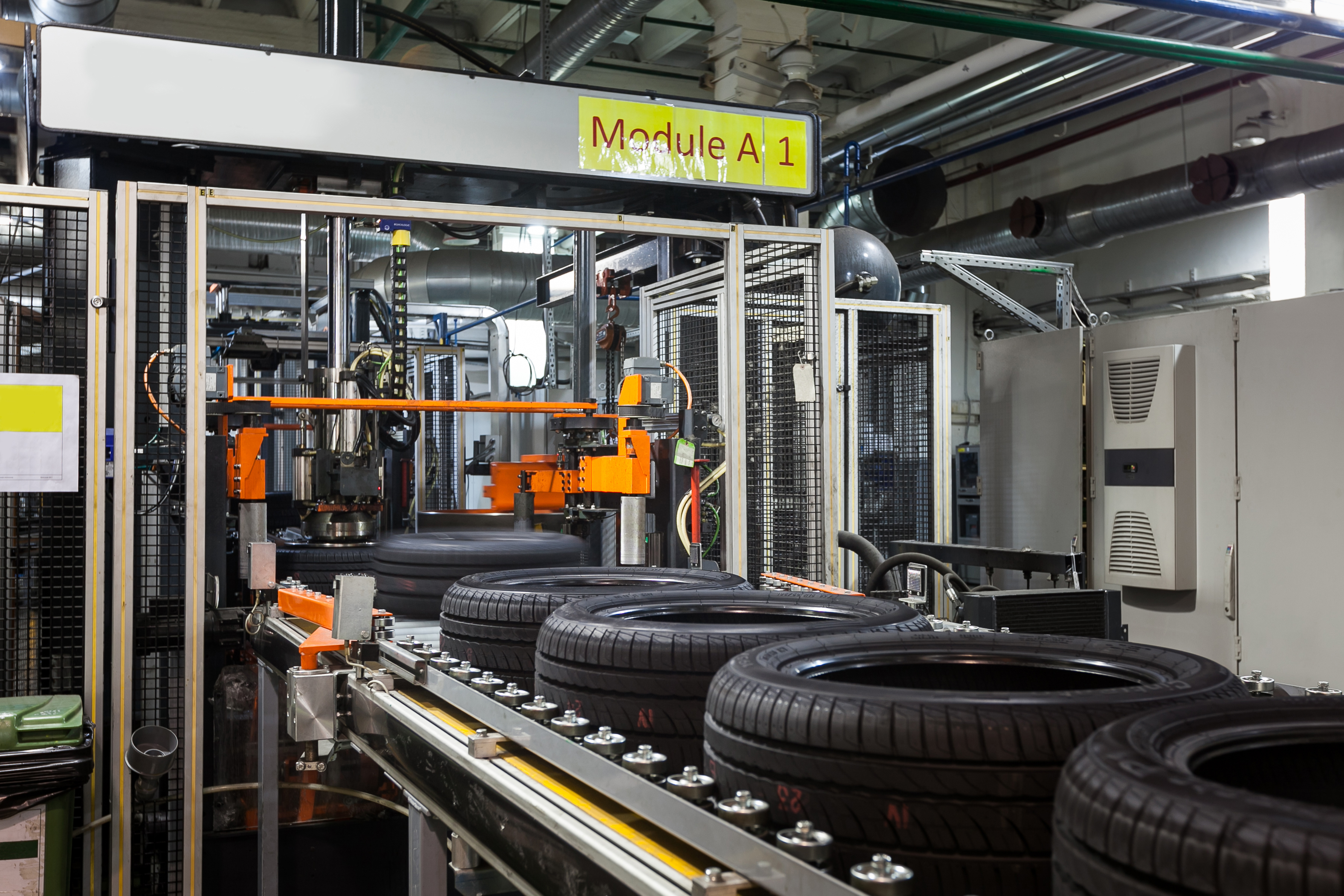 “Triangle Tyre is bringing a state-of-the-art manufacturing facility to Kingsboro, North Carolina, giving the region and our entire state a new and highly advanced manufacturing capacity the likes of which we haven’t yet seen in North Carolina,” said North Carolina Commerce Secretary Anthony M. Copeland. “These are quality, efficient, well-paying jobs that require specific skills, and our communities are ready to support people who want the training required to get these jobs.”

Salaries for the new positions will vary, with an average annual salary of $56,450 once all positions are filled. The average wage in Edgecombe County is $32,642.

“Triangle Tyre strongly believes that the project will blossom with beautiful flowers and bear the most abundant fruits in the U.S., a developed nation on wheels,” said Ding Yuhua, Chairman of Triangle Group and Triangle Tyre. “We will give back the fruits to the people of North Carolina with our utmost sincerity.”

Triangle’s development in Edgecombe County will be supported, in part, by a Job Development Investment Grant (JDIG). Using a formula that takes into account the new tax revenues generated by the new jobs, the JDIG agreement authorizes the potential reimbursement to the company of up to $20.1 million, spread over 12 years. State payments only occur following performance verification by the N.C. departments of Commerce and Revenue that the company has met its incremental job creation and investment targets. JDIG projects result in positive net tax revenue to the state treasury, even after taking into consideration the grant’s reimbursement payments to a given company.

“These 800 jobs from Triangle Tyre are the kind of jobs we need now in Edgecombe County,” said state Sen. Erica Smith-Ingram. “They are well-paying, quality jobs from a company committed to training and innovation.”

“The people of Edgecombe County are ready to take on this opportunity with Triangle Tyre,” said state Rep. Shelly Willingham. “We are committed to working with Triangle Tyre and getting people the training they need to make this project a great success.”