Textiles manufacturer HPFabrics plans to invest $1.1 million in the closed Microfibres facility in Winston-Salem, North Carolina, creating 260 jobs in Forsyth County over the next three years.

HPFabrics is a subsidiary of Istanbul-based Tukek Holding, a Turkish raw fabrics manufacturer and exporter of technical leather, suede (flocked fabric), upholstery fabric, woven fabric and polyurethane material used in a variety of commercial and consumer goods.  Tukek’s North Carolina location will play an important role in its global production network, which is mainly based in Instanbul, Turkey. 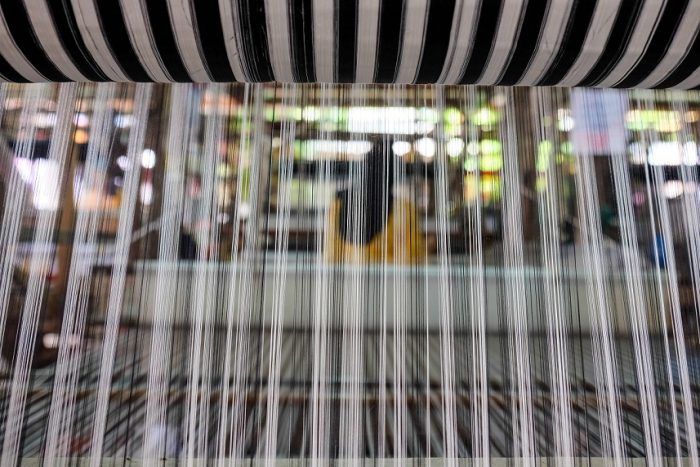 “This investment will help Tukek to strengthen its global position in the flocking industry while bringing the lost jobs back and creating much more than what Microfibres had to offer at its best years,” said Rafet Tukek, the president of HPFabrics and Tukek Holding. “This investment will also strengthen trade between Turkey and the United States of America, and will be one of the first manufacturing-related direct investments made by a Turkish company into the United States economy.”

In April, a bankruptcy judge approved the sale of Microfibres’ assets  to Tukek Holding. The Rhode Island-based textile company ceased production in January 2016, the same month it closed its plants in Winston-Salem, Pawtucket, R.I., and Lee County in Mississippi. The Winston-Salem plant employed 125 people when it shut down.

While HPFabrics has committed to creating 260 jobs over three years as a part of its state incentives deal, with time that total could go even higher. According to a recent article in the Winston-Salem Journal, the city will provide HPFabrics $17,000 a year over seven years as a local economic incentive based, in part, on the company hiring 390 people.

“North Carolina offers the skilled workforce companies need to succeed,” state Gov. Roy Cooper said in announcing the project. “The specialized experience our workers bring to the table is known around the world, and that stellar reputation played an important role in the company’s decision to come to our state.”

The 260 new positions in Forsyth County will provide more than $8.2 million annually in payroll to the local economy. A performance-based $250,000 state grant from the One North Carolina Fund is supporting the project. The fund provides financial assistance to local governments to help attract economic investment and to create jobs. Companies receive no money upfront and must meet job-creation and capital investment targets to qualify for payment.