Ninety-seven of the state’s 100 counties saw increases in visitor spending in 2016. 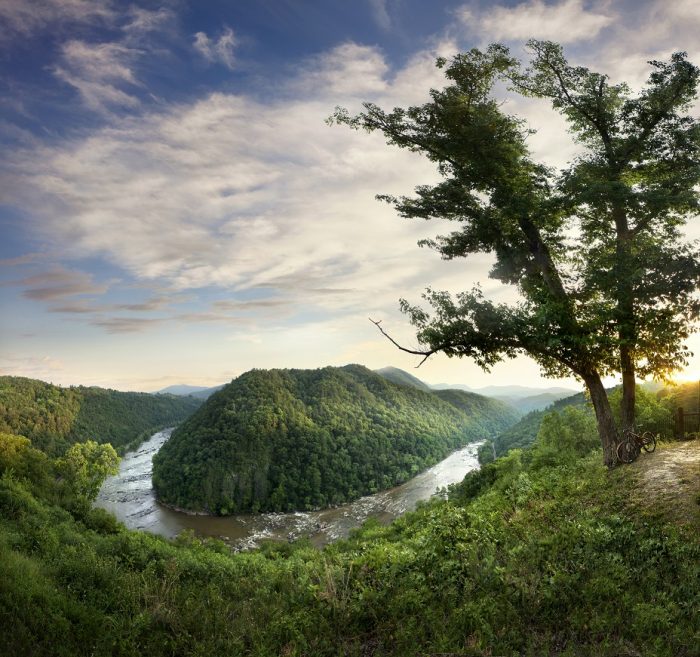 “Tourism serves as a specialized economic development engine that fuels North Carolina’s economy,” said Tammy O’Kelley, chairwoman of the North Carolina Travel and  Tourism Board and executive director of the Randolph County Tourism Development Authority. “A positive tourism economy is critical to our state’s overall economic health, and is made possible by our dedicated tourism partners who work hard every day to make sure that from the mountains to the Piedmont and the coast, North Carolina remains a destination of choice for travelers from across the globe.”

“North Carolina is an exceptionally beautiful state loved by residents and visitors,” said Wit Tuttell, executive director of Visit North Carolina, which is part of the Economic Development Partnership of North Carolina. “North Carolina’s position as the sixth most-visited state in the nation — with more than 48 million visitors in 2016 — reinforces its status as a premier tourism destination.”

The visitor-spending figures come from an annual study commissioned by Visit North Carolina and conducted by the U.S. Travel Association. The study uses sales and tax revenue data, employment figures and other industry and economic data to determine the overall impact of visitor spending in North Carolina. Highlights include:

Check out the Visit North Carolina website for more statewide and county-level data about tourism’s economic impact in the state.