Foreign trade zones (FTZ), sometimes known as free trade zones, are geographically designated and secured areas that for legal purposes are considered outside of U.S. Customs territory. FTZs offer several economic advantages for companies involved in international trade. North Carolina has four general-purpose FTZs and eighteen active subzones approved for use by individual companies. In addition, three of the zones have successfully transitioned to the Alternative Site Framework (ASF), which greatly simplifies service to users. An ASF has a large, preapproved service area in which the organization in charge of the FTZ, the grantee, can propose new sites. Within this broad service area, which incorporates several counties, the grantee can work with interested companies to establish sites intended for either an individual company’s use or the use of several companies.

Foreign or domestic merchandise may enter an FTZ without a formal customs entry document or payment of customs duties or government excise taxes. If the final product is exported from the United States, no customs duty is levied. If the final product is imported into the U.S., duty and excise taxes are due at the time of transfer from the FTZ and formal entry is made into the United States. Duty is paid on the product itself or its imported parts, whichever is lower.

Generally, merchandise is exempt from payment of duty even if it is:

Spoiled or damaged goods or waste materials may be destroyed, discarded or re-exported duty-free.

State and local governments generally do not impose sales and use taxes on items in an FTZ. For this reason, a company operating in such a zone can realize savings on such taxes as well as on interest, labor and shipping costs.

New capital investment by companies that might otherwise have located in foreign countries is another important advantage. This new investment activity spurs development of support industries.

The four foreign trade zones in North Carolina are: 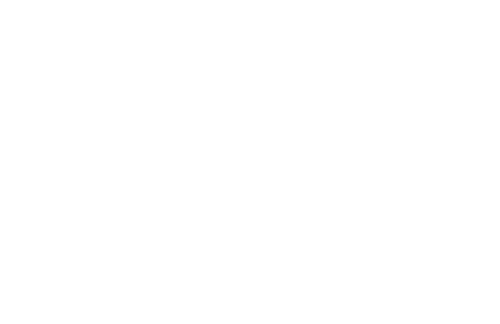 The EDPNC helps businesses large and small succeed in North Carolina. We recruit new businesses to the state, support the growth of existing NC businesses, help manufacturers sell into international markets, provide startup assistance to entrepreneurs, and market the state as a premier travel destination. For assistance, fill out the form below and a member of our team will follow up with you as soon as possible.