Asheville-based Kombucha Mamas, a locally owned natural beverage company more commonly known as BUCHI, is expanding its facility in Marshall, North Carolina, creating 28 new jobs and investing $2 million  in Madison County initially with plans to invest up to $7 million there over the next three years.

Salaries for the new jobs will vary by position but will average $43,472, which is more than the average wage of $32,108 in Madison County.

“Homegrown companies are the pride of their communities, and I join Madison County in celebrating BUCHI’s expansion here,” said state Secretary of Commerce Anthony M. Copeland. “North Carolina’s smaller towns and rural communities have much to offer business owners, and we’ve found that manufactures are very successful here.” 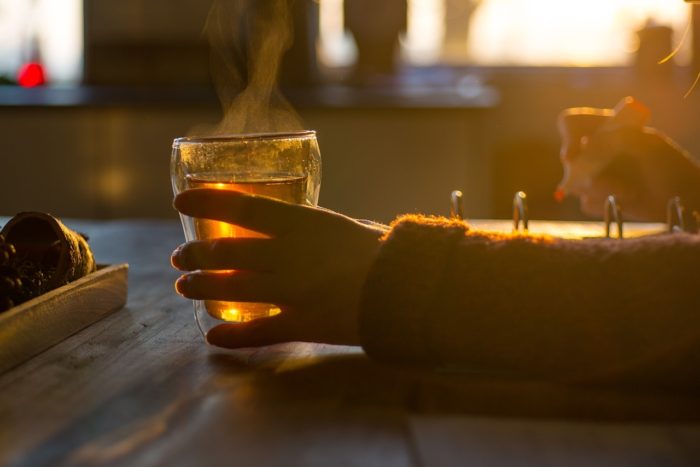 BUCHI’s owners started brewing kombucha, a fermented tea beverage, as a healthy alternative to other beverages. Since then, BUCHI, which currently has 17 employees, has grown to produce 60,000 units per week and has expanded its product lines and customers. BUCHI now distributes across the East Coast from Vermont down to Florida and as far west as Minnesota. To meet this growth, BUCHI plans to expand its facility and add more employees.

BUCHI is community centered and operates as a “triple bottom-line” company, an approach that broadens a business’ focus on the financial bottom line to include social and environmental considerations.

“We deeply appreciate and are honored to be from an area where local and state assistance opportunities and advocacy are making a dramatic difference in our ability to offer good jobs,” said Zane Adams and Jeannine Buscher, co-chief executive officers of Buchi Kombucha. “Madison County and the town of Marshall came together to support our scaling company at a time when we need their help the most.”

“BUCHI started out in Asheville and has reached the level of success at which they could go anywhere,” Copeland said. “BUCHI chose to stay because of the community, the business climate and the talent that has helped the company get to this point.”

The state Department of Commerce and the Economic Development Partnership of North Carolina (EDPNC) were instrumental in supporting the company’s expansion decision.

Salaries for the new jobs will vary by position but will average $43,472, which is more than the average wage of $32,108 in Madison County.