GRAIL, an innovative health care company developing a blood test that detects more than 50 cancers with a single draw, will over time invest $100 million and create 398 new jobs in Durham.

The project will bring a new state-of-the-art laboratory facility with office and warehouse space to North Carolina’s Research Triangle Park. 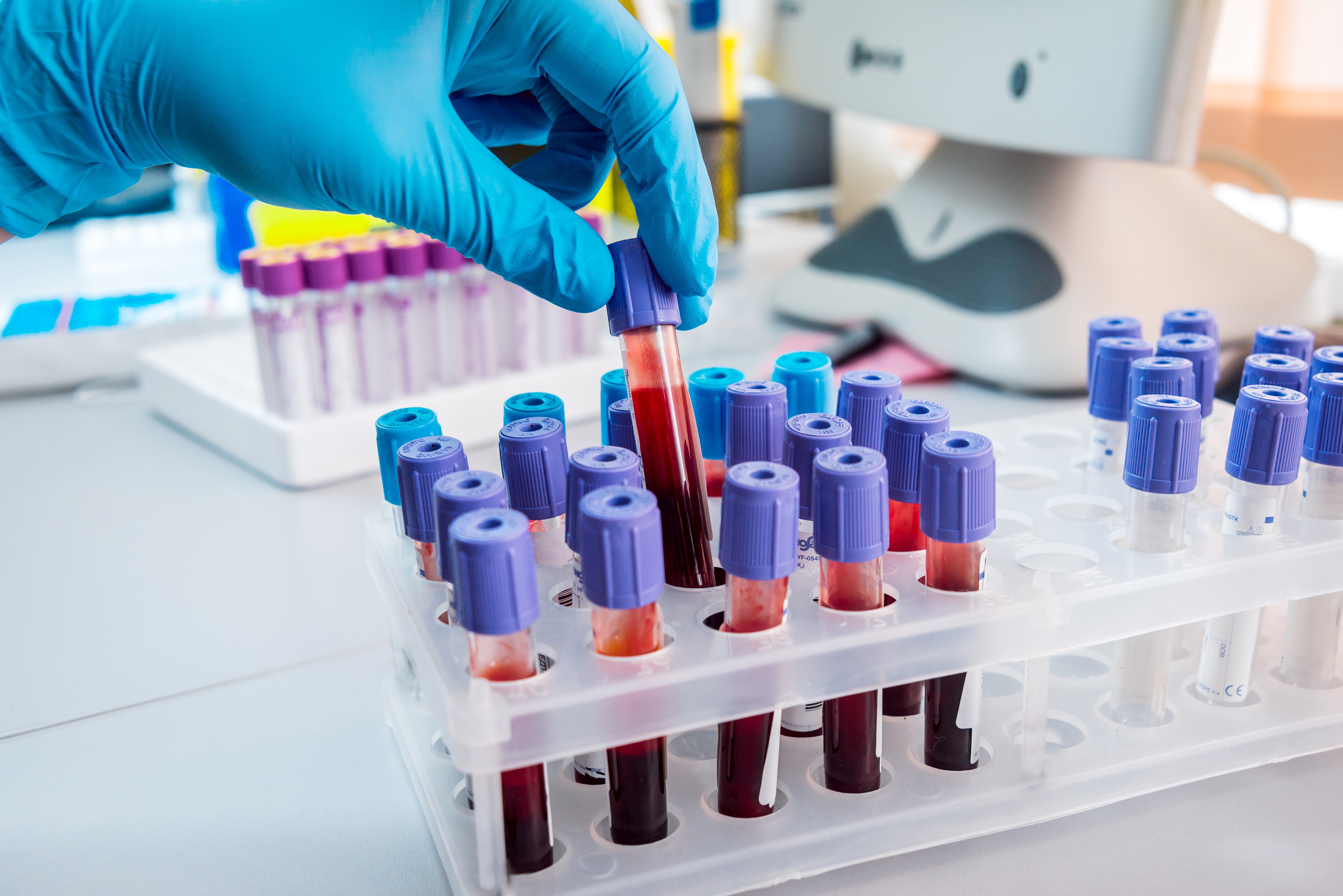 “This expansion is an important step forward in making our pioneering, multi-cancer, early detection blood test widely available to patients and health care providers across the country,” said Uplaksh Kumar, senior vice president of strategic operations and scale at GRAIL.

“Even in tough economic times, companies like GRAIL see that North Carolina is ready to support the life sciences sector with a strong workforce,” Gov. Roy Cooper said. “North Carolina had a solid foundation for job growth before the virus, and that will make the road to recovery faster in the coming months.”

GRAIL conducted a nationwide search, led by Newmark Knight Frank’s real estate and global strategy teams, before selecting North Carolina. “A startup company on the forefront of the science of early cancer detection is a perfect fit for our state,” said Ellen Tai, the Economic Development Partnership of North Carolina business recruiter who supported the project on the state’s behalf. “Our skilled workforce, research and educational assets, and climate of innovation are key to attracting companies like GRAIL.”

GRAIL, founded in 2015 and headquartered in Menlo Park, California, has developed a testing approach supported by evidence from a population-scale clinical study program believed to be the largest ever conducted in genomic medicine.

The need for early cancer detection is significant. The five cancers with existing screening recommendations in the U.S. today represent less than 50% of the cancers in individuals aged 50 to 79. Current screening critically improves cancer outcomes. But nearly 80% of cancer deaths are caused by cancers with no recommended screening tests, according to GRAIL estimates.

Although wages will vary depending on position, the average salary will be in line with the current average annual wage in Durham County of $71,756.

“The coronavirus pandemic heightens our awareness of the critical role science and research play in keeping us healthy,” state Secretary of Commerce Anthony Copeland said. “North Carolina and our culture of innovation will support GRAIL as it brings hope to many people with its innovative approach to early cancer detection.”

GRAIL’s project in North Carolina will be supported, in part, by a state Job Development Investment Grant (JDIG). Using a formula that considers the tax revenues generated by the new jobs, the agreement authorizes the potential reimbursement to the company of up to $5.2 million over 12 years. Over 12 years, the project is estimated to grow the state’s economy by $1.2 billion.

Payments for all JDIGs only occur after the company has met its incremental job creation and investment targets.

Because GRAIL chose a site in Durham County, classified by the state’s economic tier system as Tier 3, the company’s JDIG agreements also call for moving as much as $1,717,000 into the state’s Industrial Development Fund – Utility Account. The Utility Account helps rural communities finance necessary infrastructure upgrades to attract future business.