Cellectis, a clinical-stage biopharmaceutical company developing a new generation of cancer therapies, said it plans to hire scientists, engineers, analysts, manufacturing and operations personnel to staff the facility, at salaries averaging $100,823. The average wage for all Wake County workers is $58,138.

“North Carolina is proud to be a national leader in life sciences,” said Governor Roy Cooper at a news conference announcing the Cellectis project. “The cutting-edge cancer therapies that Cellectis will produce in Raleigh will continue to strengthen our role in biopharmaceuticals, as well as have a major impact in the battle against cancer.”

Cellectis, founded in 1999, is among the high-profile biopharmaceutical companies that use gene editing to fight cancer in a new way. They engineer T cells – a type of immune system cell that recognizes invading germs or cancer cells – to carry a tumor-targeting weapon called a chimeric antigen receptor (CAR). These engineered cells have the potential to save the lives of many patients unresponsive to traditional chemotherapy and radiation regimens. 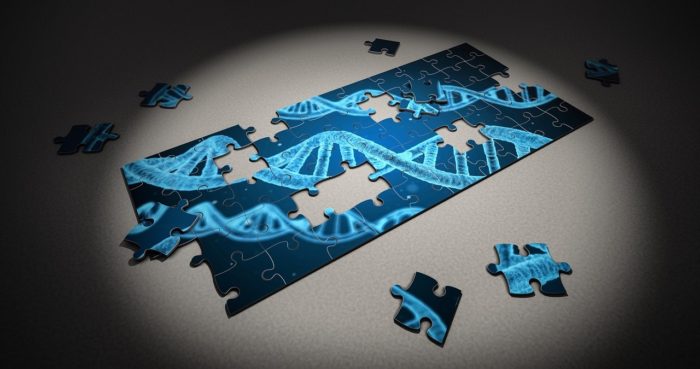 “Autologous” CAR T therapies currently on the market rely on patient-derived T cells. They are extracted and individually manufactured for each patient using that patient’s own cells. That’s a complex and lengthy process.

“Allogeneic” CAR T product candidates, on the other hand, use T cells derived from qualified healthy donors. These Universal CAR Ts or UCARTs, are manufactured in large batches and are frozen for shipment, storage and off-the-shelf use.

Cellectis’s allogeneic CAR T product candidates rely on the company’s proprietary TALEN genome-editing platform to remove the T cell receptor to prevent rejection by the body – known as graft versus host disease ― without the need for donor-patient matching.

ANOTHER STRONG PARTNER IN AN IMPORTANT INDUSTRY CLUSTER

“Once life science companies like Cellectis understand the advantages that North Carolina offers to biomanufacturers, they’re eager to locate here,” said North Carolina Commerce Secretary Anthony M. Copeland.  “This industry cluster is very important to us, and we’re delighted that another strong partner will be taking advantage of the world-class talent, educational resources and important infrastructure elements available here.”

Bullock said that a significant cluster of high-profile companies with operations in North Carolina including Locus Biosciences, Precision BioSciences, Pfizer, AveXis, bluebird bio and now Cellectis is “transforming leading-edge gene-editing technology into a new age of gene and cell therapies.”

Cellectis’ expansion in Wake County will be facilitated, in part, by a Job Development Investment Grant (JDIG). Over the course of the 12-year term of this grant, the project will grow the state’s economy by an estimated $1.4 billion.

Using a formula that takes into account the new tax revenues generated by the new jobs, the JDIG agreement authorizes the potential reimbursement to the company of up to $1,460,142, spread over 12 years. State payments only occur following verification that the company has met its incremental job creation and investment targets.

This is an abbreviated version of an article written by Jim Shamp, director of public relations and corporate communications at the North Carolina Biotechnology Center. The full article, originally published on NCBiotech Center’s website, is available here. The North Carolina Biotechnology Center is a private, nonprofit corporation supported by the North Carolina General Assembly. The center’s loans, grants, programs and activities develop strengths that yield transformational partnerships and life science jobs statewide.