It’s no secret that North Carolina has one of the most robust life science sectors in the country. But it’s always nice when newly published data backs that up. 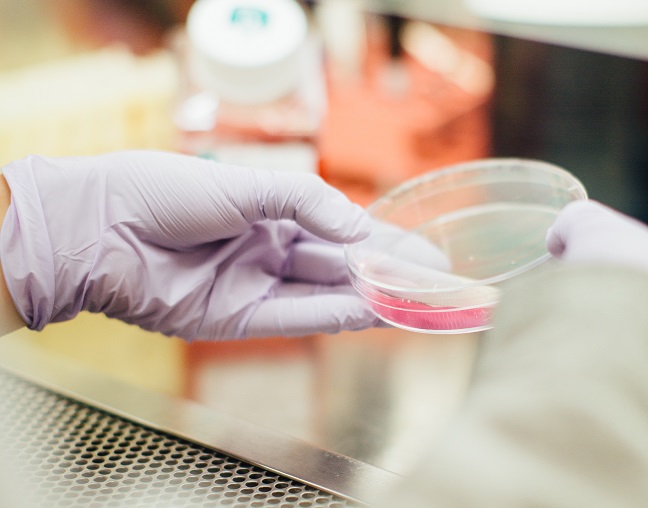 More than 650 life science companies operate in the state, directly employing 63,000 people. The number of jobs in North Carolina’s life science sector has increased by 6.6 percent since 2012—three times the national average growth. And since 2001, the state has added 20,000 jobs in the sector.

The data is part of the recently published 2016 Evidence and Opportunity: Impact of Life Sciences in North Carolina. The report is produced every two years for the North Carolina Biotechnology Center by TEConomy Partners, an Ohio-based global provider of research for innovation-based economic development.

Where are some of the state’s specialties in life science? Drug development, contract research and testing, agricultural R&D, feedstock and specialty chemicals, according to the report.

Where is the state rapidly growing in strength? Medical devices, cell therapies, regenerative medicine and other cutting-edge technologies.

To download the report and read fuller coverage of the life science industry’s large impact on the state’s economy, visit the NC Biotech Center website here.