Tristone Flowtech USA Inc., a subsidiary of a German automotive supplier, will locate its first U.S. manufacturing facility in Mooresville, North Carolina, a $23.6 million plant that will create 302 new jobs.

Tristone Flowtech USA is a subsidiary of Tristone Flowtech Group, which is headquartered in Frankfurt, Germany, and has 10 production plants in Europe, China, India and Mexico.. The company is a full-system provider of engine and battery cooling systems as well as air charge and air intake applications for the automotive industry. 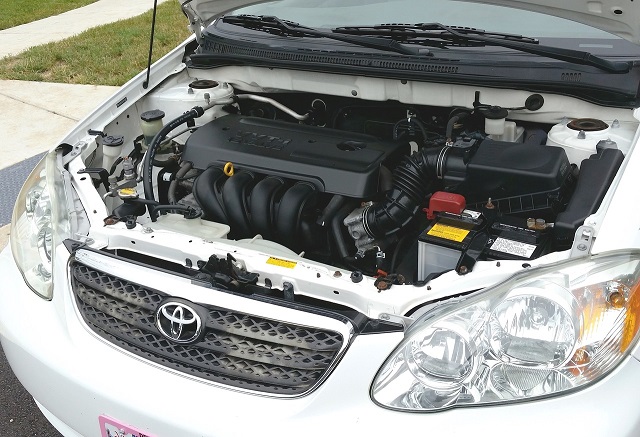 With the U.S. automotive industry growing rapidly, the company has been seeking a North American location in order to better serve its customer base of U.S.-based original equipment manufacturers.

“The coming production facility in Mooresville will support our growth strategy in the United States,” said Guenter Froelich CEO and President of Tristone Flowtech Group.

“The motor vehicle and parts manufacturing industry contributed $3.875 billion to North Carolina’s economy in 2016,” said North Carolina Commerce Secretary Anthony M. Copeland. “Gov. Cooper and I are committed to this industry and we’re pleased to welcome Tristone Flowtech to the family of companies that call North Carolina home.”

Tristone Flowtech will hire people for a variety of job functions at the new site in Iredell County, including managers, production workers and team assemblers. The total payroll impact from the new positions will be $10.4 million annually.

Tristone Flowtech’s expansion in Iredell County will be suppored by a Job Development Investment Grant (JDIG). Over the course of the 12-year term of this grant, the project will grow the state’s economy by an estimated $281 million. Using a formula that takes into account the new tax revenues generated by the new jobs, the JDIG agreement authorizes the potential reimbursement to the company of up to $1,008,000, spread over 12 years. State payments only occur after the company has met its incremental job creation and investment targets.