North Carolina remains among the top-five finishers in Site Selection magazine’s annual ranking of states attracting the most new and expanded corporate facilities. 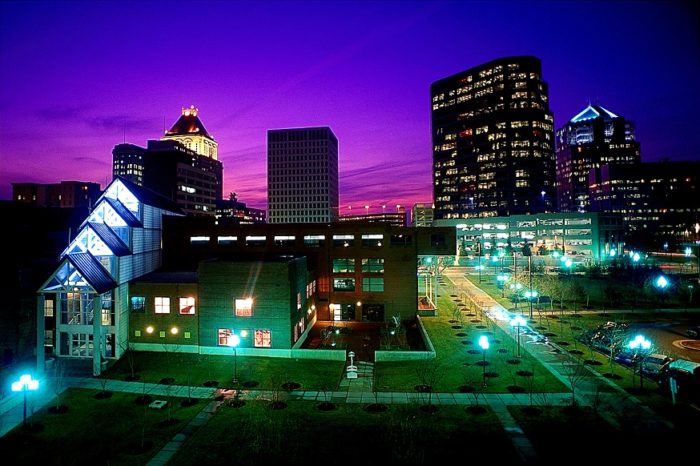 Site Selection defines a qualified project as one that meets one or more of the following criteria: involves at least $1 million in investment, creates at least 20 new jobs, or adds at least 20,000 square feet of new space. The facilities tracked do not include retail projects, schools, hospitals or government projects. The focus is on new corporate facility projects, including headquarters, manufacturing plants, R&D operations and logistics sites.

The survey also looks at project activity within metropolitan areas. In 2017, Greensboro-High Point moved up to No. 2 in the number of new and expanded corporate projects within metros of 200,000 to 1 million residents. The region had 41 qualifying projects. In 2016, the region ranked No. 6 in that category.