VBC | Manufacturing – Hamlet, a producer of prefabricated building components for the construction industry, will open a manufacturing facility in Richmond County, creating 130 new jobs. The company will invest more than $12 million in Hamlet within the next three years.

The company, a division of the Volumetric Building Companies (VBC), will be hiring production personnel, logistics handlers and office staff. Although wages will vary by position, the average salary for all the new positions will reach $39,270. The current average wage in Richmond County is $34,008.

“Growing businesses know they can rely on North Carolina’s excellent workforce to ensure they have the right workers for the job,” Gov. Roy Cooper said. “Today’s announcement helps North Carolina’s reputation as a leader in modern manufacturing.” 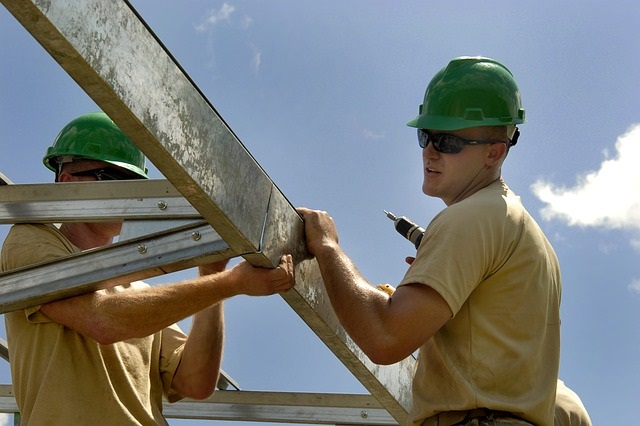 VBC manufactures prefabricated components used in the multifamily residential, student housing, and hospitality construction markets. Volumetric modular construction is a fast-growing segment of the construction trade that streamlines the process of building by integrating design, engineering, construction and management into an offsite, vertically integrated supply chain. The company will operate a facility previously run by Ritz-Craft Corporation.

The new plant will produce “volumes,” modular units used for high-density residential construction. VBC will invest in the plant building, its workforce and new technology.

“Getting the opportunity to grow with an existing group of dedicated workers, to create the factory of the future together, is an amazing opportunity,” said Vaughan Buckley, VBC’s owner and president. “Having these resources in place allows our company to simultaneously focus on its core values, while also looking towards the future of this factory and the industry as a whole.”

The North Carolina Department of Commerce and the Economic Development Partnership of North Carolina (EDPNC) led the state’s support for the company’s decision.

The VBC project in Richmond County will be supported by a Job Development Investment Grant (JDIG). The grant was formally awarded to JB Hamlet, LLC, a corporation wholly owned by Vaughan Buckley and other investors, which will operate using the company name VBC | Manufacturing – Hamlet. Over the course of the 12-year term of this grant, the project will grow the state’s economy by an estimated $252 million. Using a formula that takes into account the new tax revenues generated by the new jobs, the JDIG agreement authorizes the potential reimbursement to the company of up to $2,179,000, spread over 12 years. State payments only occur after the company has met its incremental job creation and investment targets.

VBC’s grant agreement calls for the company to invest $12,750,000 in the project and also ensures that 70 existing jobs from the prior operation are retained.