Growing up in eastern North Carolina, agriculture was always part of the landscape. My grandparents’ small farm melded into a patchwork of acres filled with tobacco, sweet potatoes, and soybeans.  Summers rooting azaleas and picking blueberries with my grandfather on the same land that sustained my family for the previous two generations gave me a glimpse into the effort required to contribute to our state’s agricultural economy.   My experience was like that of many North Carolinians, whose heritage grew out of agricultural production. 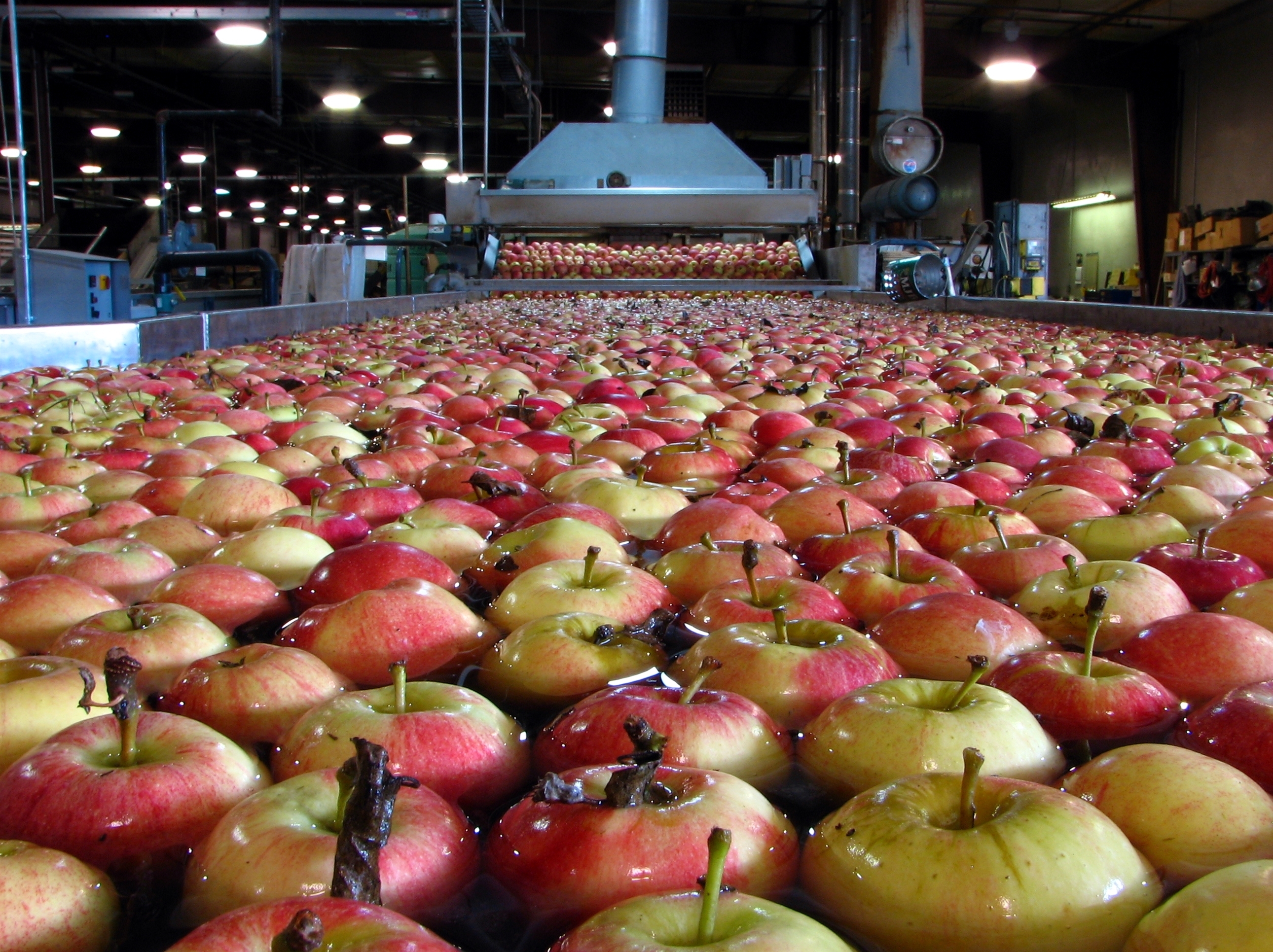 Agriculture is the behemoth of North Carolina’s economy, with an economic impact of $84 billion annually.  While agricultural production and forestry are invaluable to the state, North Carolina has proven successful at transforming raw inputs into value added products.  As of 2015, 85% of US establishments within food processing employ fewer than 100 people.  These nimble organizations account for 61% of total nationwide food industry sales.  North Carolina is home to the second largest food and beverage industry in the nation, with 990 food and beverage manufacturing establishments employing nearly 60,000 people.

The Food Manufacturing Task force, convened in 2015, was established to place an emphasis on this distinctive strength, and generated a goal of expand the food and beverage industry throughout the state by 38,000 jobs and $10.3 Billion in annual output by 2020.  An immediate directive of the task force was to establish dedicated economic development recruitment efforts.  My role, as Business Recruitment Manager for Food Processing, is to identify and assist companies seeking to grow operations and investment within value added food and beverage manufacturing.  The Economic Development Partnership of North Carolina shepherds companies through the process of locating a new facility or expanding an existing location, while functioning as a conduit for connections within industry-specific resources.

Our vision for food manufacturing within North Carolina is to lead the nation in value-added food and beverage production, capitalizing on our existing talent base and historical success as an agricultural processor.  We look forward to proving our fit to your company.

Laura Johnson Lee is a Business Recruitment Manager focusing on the Food Processing industry at the Economic Development Partnership of North Carolina (EDPNC). A native North Carolinian, Lee grew up in Wilson, where she developed a love for vinegar-based barbeque sauce and ACC basketball.  She attended Wake Forest University, where she earned an undergraduate degree in Communications and Entrepreneurship and a master’s degree in Management.

Laura began her career in economic development with the Asheville-Buncombe Economic Development Coalition in 2009. During her time in Asheville, among several new and expansion projects, she assisted in recruitment activity for New Belgium’s east coast location.  In 2014, Lee transitioned into a project management role with the Savannah Economic Development Authority.  Her time in Savannah afforded the opportunity to focus on aerospace and port-related activity.  Laura and her husband, Nick, moved to Raleigh in January and are enjoying exploring the triangle.