In 2019, Visit NC continued its most successful tourism advertising campaign ever — “Firsts That Last.”

Launched in spring 2018, the ongoing campaign has won numerous awards and generated strong results. The documentary-style TV, print and digital campaign features video of actual visitors traveling to North Carolina for the first time, each to experience something new.

Camera crews followed visitors as they had authentic never-before experiences — ranging from an Ohio mother and child getting their first view of the ocean to a New York couple having their first taste of farm life and moonshine.

“When visitors experience something for the first time in North Carolina, it makes a connection — and a memory — that lasts forever,” said Wit Tuttell, EDPNC’s vice president for tourism marketing. “The Firsts That Last campaign is currently the foundation for all of Visit NC’s tourism marketing.”

The magic of experiencing something for the very first time never gets old. 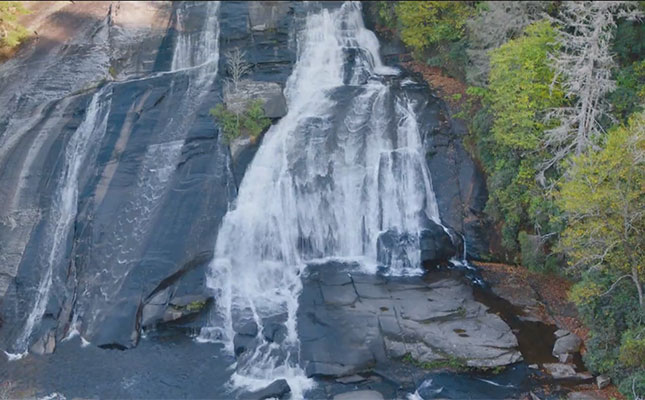 The campaign has won 11 tourism industry awards, including a prestigious Mercury Award from the U.S. Travel Association’s National Council of State Tourism Directors; a Gold Adrian Award for integrated marketing from Hospitality Sales and Marketing Association International; and nine ADDY Awards from the American Advertising Federation.

“We were really happy with our Mercury Award, where we beat out Michigan and Oregon as finalists — two states whose tourism marketing budgets are among the top 10 largest in the nation and more than triple our budget,” Tuttell said.

“But it’s not just about awards, it’s about Impact,” he added.

Those exposed to the campaign through Visit NC’s paid or owned digital messaging (via advertising, website and social media channels) visited North Carolina at nearly 1.5 times the rate of control groups not seeing the campaign, Tuttell said.

Over the first 18 months of the campaign, traffic to Visit NC’s website from six target metropolitan markets outside North Carolina increased nearly 67% over the 18 months prior to the campaign.

Previous Story
Back to the 2019 Annual Report